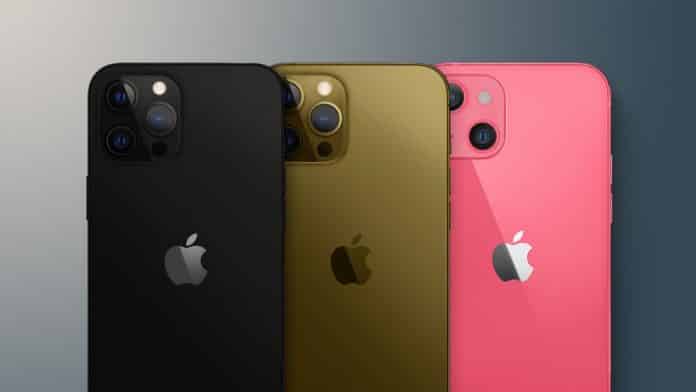 Rumors have emerged that Apple will launch the next Special Edition smartphone in 2022, this device may feature the Apple A14 Bionic chipset and the device will be familiar when it comes to the design.

It is expected to be cheaper than the Apple iPhone 12 Mini.

Coming to the renders, the iPhone SE 3 looks exactly similar to the iPhone XR but with a slightly tweaked camera module. It has a single camera at the rear and an LED flash just beside the lens.

Notably, it appears to come in multiple colorways and the concept renders give us an idea of what we can expect. It has red, orange, green, yellow, blue, and purple colors.

Interestingly, the other renders of the device showcase the Bicolor shades of the phone where the device has a dual-tone color scheme. It flaunts the Apple branding at the center, and half of the back panel has a darker hue, whereas, the other part has a lighter hue.

The iPhone SE 3 features a notch display, unlike the rumored iPhone 13 screens, it has the same sized notch as the iPhone XR, iPhone 11, and the buttons are placed in a similar manner as well.

With that being said, the iPhone SE 3 is not expected to bring anything new, especially in terms of design, at the helm is Apple’s A14 Bionic chipset, the same as the ones that power the iPhone 12 Series.