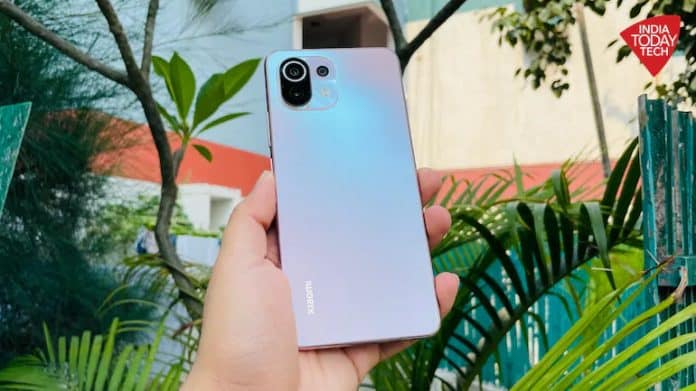 At the launch event of the Mi 11 Lite in India, Xiaomi revealed that it has plans to release the 5G variant of the device in the country. A couple of days back, this handset was tipped to debut in the region in the month of September itself.

Yesterday, we got a glimpse at the primary specs and the price of the Mi 11 Lite 5G for the Europe variant. Today another leak hints at the possible pricing of this device in India.

The upcoming Mi 11 Lite 5G for India and other markets will be slightly different than the original model. This phone will be called the Xiaomi 11 Lite 5G NE. ‘NE’ stands for New Edition.

Apart from this, the forthcoming handset will be powered by a Qualcomm Snapdragon 778G chipset instead of a Snapdragon 780G SoC.

The main highlight of this story, the yet-to-release mid-range 5G Xiaomi smartphone will retail around 23,000 INR-24,000 INR in India. This piece of information comes from Yogesh Brar via 91Mobiles.

The tipster says that the price of the device will not exceed 25,000 INR as Xiaomi wants to keep it under the Realme GT Master Edition that launched recently, this device also has a lot of similarities with the Xiaomi 11 Lite 5G NE.

Having said that, since the device is said to make its way to the Indian markets by the end of this month, we can expect Xiaomi to begin teasing it sooner than later.

This smartphone could be a part of the rumored Xiaomi CC11 Series in China. For reference purposes, the Xiaomi 11 Lite 5G NE retails for Euro 329(28,598 INR) in Europe.