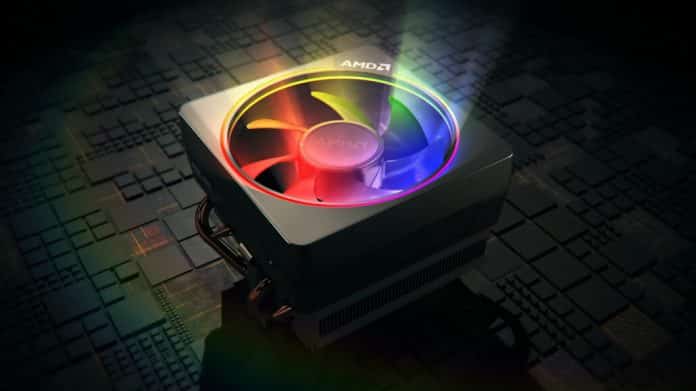 According to the latest sources, Intel will be giving its CPU stock coolers a new and much-needed makeover. The company’s stock coolers have always been criticized for being stuck at boring initial designs without any futuristic updates.

The latest information comes from a Twitter user, Ayxerious, who has shared a snippet of Intel’s Laminar series of CPU coolers for its upcoming 12th Generation Alder Lake processors.

Reports indicate that the chipmaker is planning to roll out three different thermal solutions for its 65W Alder Lake parts. The latest Laminar coolers will be arriving with an improved thermal design and support for the LGA1700 socket support.

In the three variants which will be released the RH1 is designed specifically for the Intel Core i9 Alder Lake SKUs and seems to be the tallest cooler out of the trio. The Heat is transferred from the base plate to multiple aluminium fins, and a cooling fan with RGB lighting will be dissipating the heat.

The RM1 is tailored to the Intel Core i7, i5, and i3 chips, and the RS1 on the other hand is strictly for the Pentium and Celeron models. All of these coolers have the same kind of spiral design, with three key differences.

Those are that the RM1 features a thick heatsink and more aluminium fins. It also has a LED strip surrounding the fan that helps give the RM1 some bling. on the other hand, the RS1’s circular heatsink is smaller and doesn’t have as many aluminium fins.

In terms of stock coolers, intel was severely lagging, its rival AMD has renovated its stock coolers when the company launched Ryzen 3000 two years ago. However, Intel’s Laminar stock coolers are allegedly for the 65W Alder Lake chips.

Previous article“Dexter: New Blood”: All the Latest Updates about the returning of the infamous Serial Killer series
Next articleAMD’s Navi 22 based GPU gets freshly ported for Cryptomining