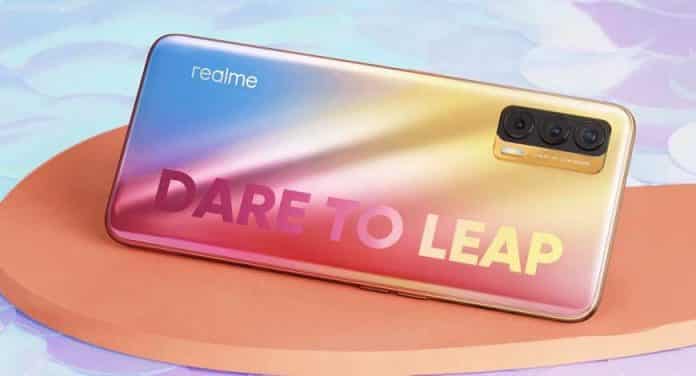 Realme launched its new smartphone Realme X7 5G in February in the Indian market. Before that, it was already launched in the Chinese market. Being a mid-range 5 smartphone, Realme X7 made a lot of headlines. However, after three months of its use, some complaints and some praise, both have surfaced. We are going to look at how the users of this smartphone are reacting.

The future smartphone market will be of 5G technology and there is no doubt in that regard. Thus, being an early entrant always gives you the headstart to attract customers. Without a doubt, this is a benefit for this smartphone as well. But many 5G devices have arrived in India which makes it important to analyze if all the 5G handsets are of good quality.

This is obviously not an idle smartphone under Rs,20,000 in India, so it has also got some major issues. The Chinese company limits PUBG game users to low quality and does not allow them to go to the HDR version. The same source mentions that the main reason behind this unknown but might be due to the overheating issue.

What is causing this overheating is still unknown. The sound quality of the device is not up to standard. The smartphone also comes with sound enhancement features but the report states that these sound enhancements degrade the listening experience further rather than bettering it.

Also, the smartphone is providing poor Youtube video quality to the users. The smartphone does not have any headphone jack and also comes without the option to expand the storage. The users who are used to have large datasets in their handsets will face the storage issue.