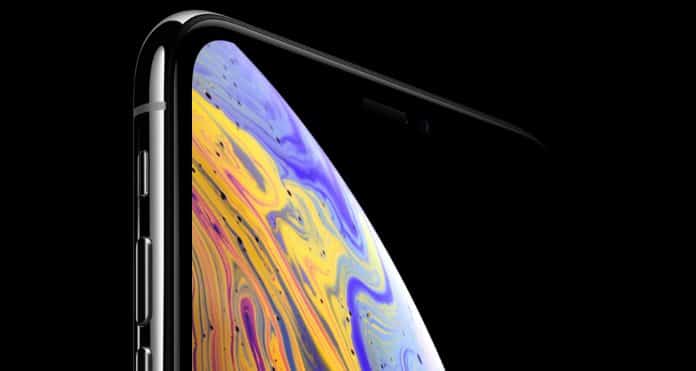 The latest updates suggest that Apple has entered into a deal with Samsung to manufacture OLED screens for the upcoming iPhone 13 Pro and iPhone 13 Pro Max. Apple loves to keep its users in the dark regarding updates on upcoming models, but it has been no secret that it is depending on Samsung as its exclusive supplier of high refresh rate displays.

According to reports, Samsung is expected to provide Apple with an estimated 110 million OLED screens for the iPhone 12 and iPhone 13 lineup. LG Display and China-based firm BOE have also been entrusted with fulfilling a comparatively smaller number of orders, but Samsung has the exclusivity when it comes to the production of 120Hz OLED LTPO panels.

Apple has also made a deal with Samsung to supply it with Rigid Flexible Printed Circuit Boards (RFPCBs) for the iPhone 13 Pro and the iPhone 13 Pro Max, but Samsung is not the sole supplier here as South Korean PCB maker Youngpoong Electronics is expected to supply RFPCBs through the Korean giant.

RFPCBs are rigid yet can be folded which in turn allows them to be implemented in more convenient product designs and they provide faster transmission of electrical signals. They are more expensive to produce than the regular Multiplex FPCB that Apple will use in the iPhone 13 and iPhone 13 mini.

Samsung’s time as Apple’s exclusive supplier of high refresh rate LTPO screens may be coming to an end as LG intends to enter the fold next year. Reports from a display analyst had hinted at all the iPhone 14 models getting 120Hz screens and the completion of a massive order of this scale will most likely require the assistance of two suppliers. The iPhone 13 lineup comes out in late September.