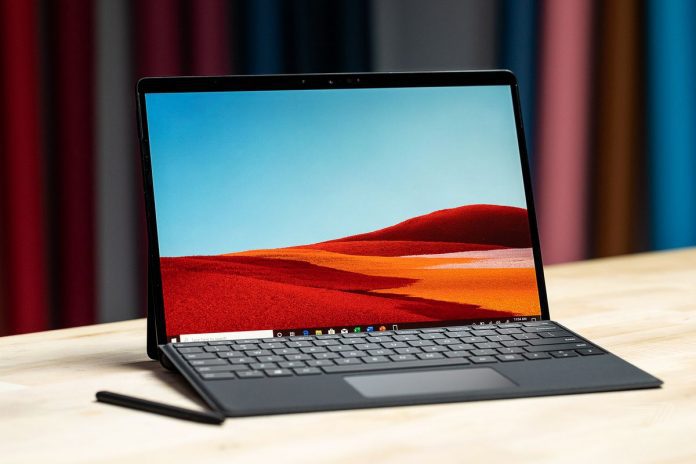 This year saw many innovations in technology. But the most beautiful thing to happen might be Windows 10 on ARM. With Microsoft finally pushing ARM-based Windows OEM devices to its fullest. Microsoft has even released its latest Surface Pro with Qualcomm snapdragon.

The Windows manufacturer has been pushing for more windows app support on ARM. It has already worked on making Microsoft Edge faster all the while consuming less battery. It has even announced that a native Microsoft Teams client which will be optimized specifically for Windows 10 on an ARM is under works.

But the latest announcement from Microsoft might just make windows 10 apps more compatible with ARM-based PCs.

Microsofts x64 emulation will start to roll out on Windows Insider Programs from November. Currently, windows on an ARM can run native 32-bit ARM and 64-bit ARM apps, but can only emulatedx86-32 bit apps.

The inclusion of x64 emulation for Windows on an ARM will allow plenty of modern windows apps to run on ARM. One might claim that app-emulation won’t provide the original experience as compared with native apps but the alternative is not having to run any apps.

Microsoft unveiled its new Surface Pro X device, but the release of x64 based emulation seems to be the current big news in the market. Sources claim that the new Surface Pro X’s processor will be based on Qualcomm’s Snapdragon 8ex Gen 2 5G.

The company also released that Mircosoft edge will not be the only native windows app to be optimized for windows on ARM. It is also optimizing visual studio code, office 365, and teams to be natively launched for windows on arm with more compatibility.

With the support of windows 10 apps increasing, ARM-based notebooks seem like the future of performance-oriented windows notebooks.