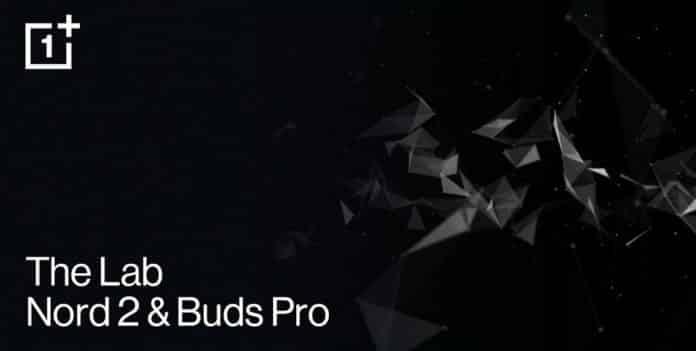 Unfortunately, not much is known about the OnePlus Buds Pro specs-wise, they will launch soon, this has been officially released by OnePlus itself, through their Lab initiative.

The Lab initiative by OnePlus will allow a few members of the OnePlus community to test out new products before they launch to the public. The brand has begun accepting sign-ups from interested customers who wish to be a part of this experience. They will get an opportunity to test out the OnePlus Buds Pro before anyone else.

The OnePlus Lab experience is open for sign-ups until 17th July at 11:59 PM GMT(China time). So you can submit your application till then, the chosen users will be informed on the 20th July.

The Lab testing experience is also open for the Nord 2 smartphone as well and for this application deadline is the same. The OnePlus Nord 2 will officially be out on July 22, it seems fair to assume that the OnePlus Buds Pro will release along with them. Interested users can apply here.