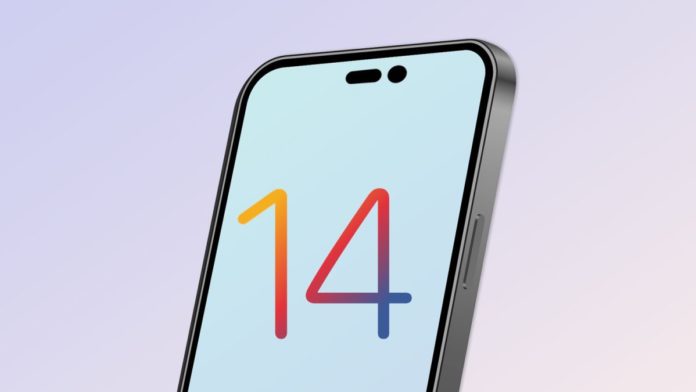 Apple is expected to announce its iPhone 14 series at the beginning of September, with the Apple iPhone 14, iPhone 14 Max, iPhone 14 Pro and iPhone 14 Pro Max all rumored. A recent report from industry analyst Ming-Chi Kuo has suggested the average selling price across the four models could increase by around 15 per cent though, “due to two iPhone 14 Pro price hikes”.

It was previously reported by TrendForce that Apple’s upcoming iPhone 14 Pro models could start at an increased 256 GB storage capacity. In contrast, Haitong International analyst Jeff Pu suggests that the forthcoming models will feature the same amount of storage capacity as the iPhone 13 models. Initially, the analyst agreed that the ‘Pro’ models will start at 256GB storage but added a 128GB option in his latest research notes.

Apart from that, Apple is rumored to introduce a new design with a hole-punch + pill cutout, the new A16 chip, a better-quality OLED display when compared to the iPhone 14 models, and larger batteries. Additionally, US carriers also offer great discounts apart from trade-in options, which means many users won’t ever notice that price increase with a combined carrier plan or after trading in their current iPhone model.

This is still just an unconfirmed report so take this news with a pinch of salt for now. With the iPhone 14 series launch just around the corner, we expect more reports or details to surface soon. So, stick around for more since we will be offering updates when additional information is available regarding this matter.