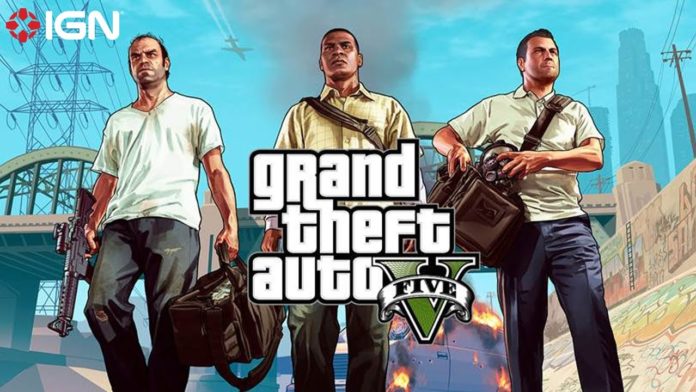 On the one side, the GTA V publisher’s net income increased to $1.1 billion, but on the other, costs associated with purchasing Zynga (a $12.7 acquisition that will be partially repaid over time) and other expenses resulted in a $104 million loss for the quarter. Currently, 75% of taking Two’s revenue comes from live-service-style “repeat customer expenditure,” accounting for 94% of total revenue.

The fact that Grand Theft Auto V has “almost” sold a mind-boggling 170 million copies will likely be the statistic that interests core gamers the most. The game is still moving at a frankly ridiculous rate, with 200 million units sold no longer just a possibility but seemingly an inevitability. When we last heard, GTA V had sold 140 million copies. Red Dead Redemption 2 has sold more than 45 million copies so far (which is not enough to convince Take Two that a next-gen console update or continued Red Dead Online support is worth it).

Despite GTA V’s ongoing popularity, Take Two’s Rockstar division is currently its smallest. Take-Two anticipates that Zynga will provide 45 percent of its net bookings for the entire 2023 fiscal year.

The remaining percentages in the pie chart are split between 2K Games (37%) and Rockstar (17%), as well as their independent publishing imprint Private Label (a quaint 1 percent). By establishing a synergy between their traditional games business and Zynga, Take Two anticipates eventually earning an additional $500 million in annual income (advertising using Zynga titles, creating mobile versions of their franchises, etc.)

AMD’s FSR can now be enabled on GTA V, here’s how to enable