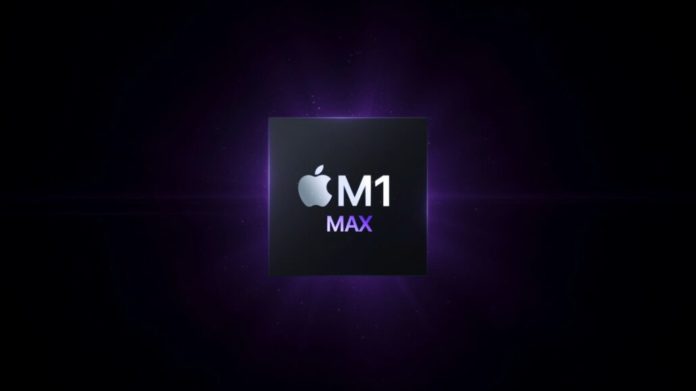 Since the introduction of the Apple M1 Max laptops, performance data comparing the new CPU to those from NVIDIA, AMD, and Intel has revealed that it is not as superior as the company promises. To demonstrate that Apple does not consistently outperform the competition, Twitter user David Huang compared the video codec performance of the Apple M1 Max CPU with Intel’s Arc A380 GPUs.

The performance test results from Huang’s benchmark between the Intel Arc A380 GPU and the Apple M1 Max SOC are displayed in the translation given on Twitter.

The M1 Max video decoding unit’s performance seems inferior to the DG2 (1299 yuan)… In extreme cases (ultra-high bit rate), the decoding performance is only about half, and the gap between low bit rates is relatively small. In addition, the M1 Max has two media units like the DG2 (Intel Arc A380), so the parallel decoding of more than two video streams can double the number of frames, which is convenient for video clipping and playback. Other formats such as HEVC 422/444 or ProRes are excluded ( Apple still has a big advantage, the biggest one is…they’re selling the M1 Pro/Max Joke aside, Intel DG2 still has very big problems with driver and ISV adaptation. Some up masters complain that DaVinci and other software export videos and even have a splash screen and so on. Apple’s software support is much better by comparison. And although Intel’s playback performance may be slightly stronger, it is still relatively limited, and the advantage to Apple is not as big as that of AMD VCN.

Huang did note that M1 Max does provide superior software support, though. Nevertheless, the claim that Apple is in its environment, while Intel, AMD, and NVIDIA are utilised in various combinations outside of Apple’s environment, may also be valid.

Previous articleHenry Cavill upgrading his Gaming Setup wit Noctua & NZXT Cooling Solution
Next articleBGMI Banned: Everything you need to know, Why it was banned and the official statement From Krafton India