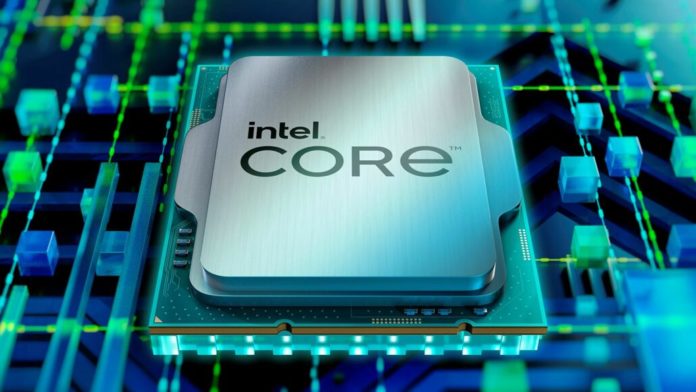 This chip has the same 3.0 GHz base and 5.5 GHz boost clocks as the benchmarks released before by the same leaker. It is anticipated that the final chip will achieve single-core boost clocks of up to 5.7–5.8 GHz, however, this won’t be known for sure until the final version hits the market. Different games were used to test the gaming performance at resolutions of 2160p, 1440p, and 1080p.

The Intel Core i9-13900K Raptor Lake CPU appears to operate on par with its Core i9-12900K Alder Lake predecessors on average across all three resolutions.

The chip has only shown significant benefits in a select few instances. In other games, including PUBG and Forza Horizon 5, the minimum frame rate has increased by about 25 to 30 percent, and in Red Dead Redemption 2, the increase has reached 70 to 80 percent.

Similar results were seen with the AMD Ryzen 7 5800X3D, which showed an increase in minimum frame rates as well as an increase in average performance thanks to its additional 3D V-Cache. In contrast to the Raptor Lake cache boost, the Ryzen 7 5800X3D had a significantly larger cache size (vs Alder Lake CPUs).

The power consumption numbers provide an interesting comparison, with the Intel Core i9-13900K using up to 52% more power in games than the Core i9-12900K and using 20% more power on average across all three resolutions tested. This implies that even in games, the next-generation Raptor Lake CPU lineup will consume more power than Alder Lake.

NVIDIA Rumored to launch its GeForce RTX 4090 GPU in October