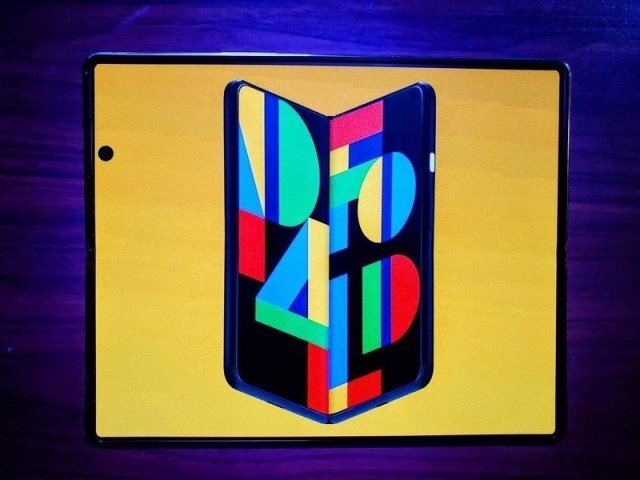 Among these Oriole and Raven are the codenames for the upcoming Pixel 6 Series, Pixel 6, and 6 Pro respectively.

Coming to passport, the speculation is that it is an upcoming foldable smartphone. The name of the device will supposedly be the Google Pixel Fold. There are also reports that suggest Google will launch this device this fall itself.

Google has only confirmed the launch of the Pixel 6 this fall, it has not released any information pertaining to the Foldable device.

From the information we have so far, the Tensor chipset is expected to be the first AI chip out there capable of handling AI and ML models on the phone. This also allows users to have an enhanced camera experience, voice recognition, and other functions. Major priority has been given to voice assistant, translation, subtitles, and dictation capabilities.

- Advertisement -
Powered by JustWatch
Share
Facebook
Twitter
Pinterest
WhatsApp
Linkedin
Previous articleTop 10 most surprising contract clauses in football history
Next articleCall of Duty: Vanguard gets a new teaser and a new map is coming to Warzone