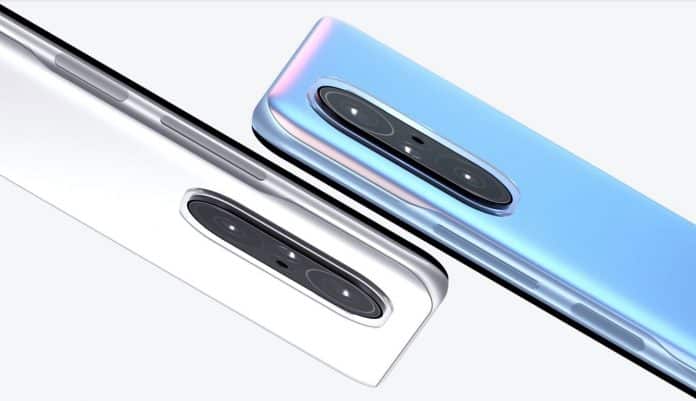 The Redmi K-series continued the cost-effective strategy of the company and at the same time brought a respectable performance in all aspects. The series includes a few models powered by the best Snapdragon 8xx series chips. This was one of the reasons why it was welcomed by users warmly. After such a success, the company is going to launch a follow-up model. And though there is still a lot of time before the Redmi K50 series will hit the market, the net is already buzzing about it.

Previously, we learned that the Snapdragon 898 will have a three-cluster CPU design. In it, the ultra-large core frequency should be 3.09GHz, the large core frequency will be 2.4GHz, and the small core frequency is going to be 1.8GHz. The 3.09GHz large core will use a new generation of Cortex- With X2 design. Its AnTuTu running points may exceed one million for the first time.

In addition, some sources revealed that the Redmi K50 series will support a 100W fast charging for the first time. Moreover, it should reach at least 120W fast charging. But the standard version is not going to come with a 100W charging support. This will be available only on the Pro+ model. The rest two models will only support a 67W charging. Also, there is a possibility of using an E5 screen material.

Unfortunately, no details were revealed regarding the display and the battery capacity of the Redmi K50 and the Redmi K50 Pro. Hopefully, we will know more about these devices as they appear on certification and benchmarking platforms.

- Advertisement -
- Advertisement -
Powered by JustWatch
Share
Facebook
Twitter
Pinterest
WhatsApp
Linkedin
Previous article
Apple admits error that occurs while using the scanner on the Mac and provides an alternative
Next article
Why is Xiaomi removing the anti-lost mode from the Mi MIX 4? | Know the reason here