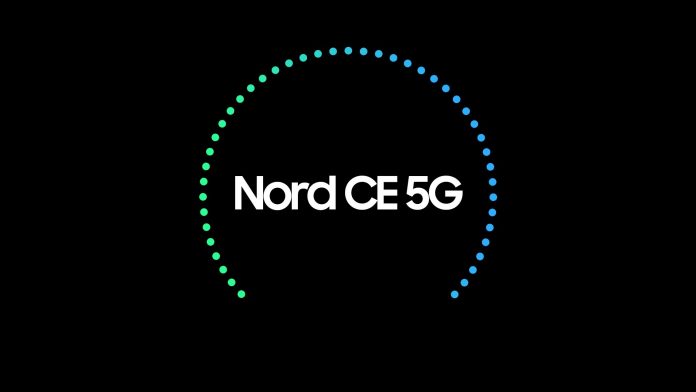 Apart from this the tipster has not shared any information about the smartphone yet. But as the name has been changed only the actual specifications of the same phone will remain as it is. Though nothing is officially confirmed yet, still we can look what were the actual specs of the Nord N1 5G and justify when more details will surface online.

We expect the ‘CE’ in OnePlus Nord CE stands for ‘Classic Edition’. This smartphone can pack one of the recently launched 5G chipsets as the Nord series is the mid-range series of the brand. This might help the company to reduce the cost of the smartphone. The recently introduced Snapdragon 768G chipset can do the work as it is currently introduced and is a better option than the Snapdragon 750G chipset which has already been used in the OnePlus Nord 5G.