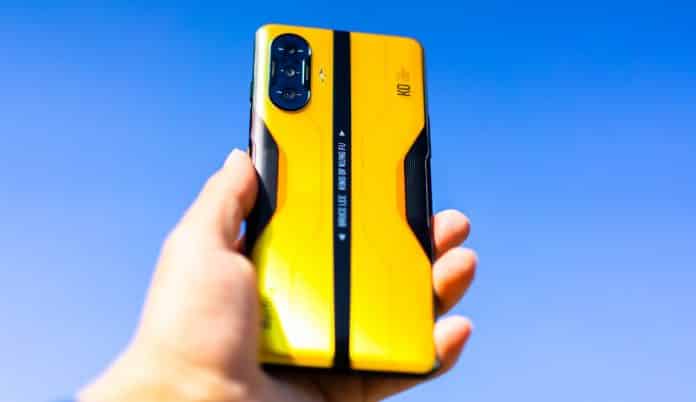 Lu Weibing has recently shared a post in his Weibo account where he has mentioned that the Redmi K40 series has three flagship chipsets – Snapdragon 888, Snapdragon 870 and Dimensity 1200. So he has asked the viewers which chipset are they looking forward to.

A logical interpretation of this post is that recently only one new chipset has been launched which is the MediaTek Dimensity 900. This can be one of the reasons why Mr. Lu is asking for our consent of which new chipset we would like to see.

As Mr. Lu has mentioned the Redmi K40 series, we think with the introduction of all these variants in that series including one gaming smartphone, the company might again include another smartphone that might be inferior to all these variants. Clearly, the Dimensity 900 will be far less powerful than other flagship chipsets in the Redmi K40 series.

Again, Mr. Lu has shared another post asking if anyone is interested on a new device Redmi K40 Light Luxury version. This might be the Redmi K40 Lite which we were discussing about earlier. This smartphone as confirmed by Mr. Lu might come with the MediaTek Dimensity 900 SoC.

astroani
You can find Arnab mostly editing about smartphone launches and other smartphone-related news. Searching for the latest and the best news regarding smartphones and presenting it in an article is his sole intention. He also covers press releases, has also given many gadget reviews. If you have any leads and tips regarding any topics feel free to drop a mail: [email protected]mail.com