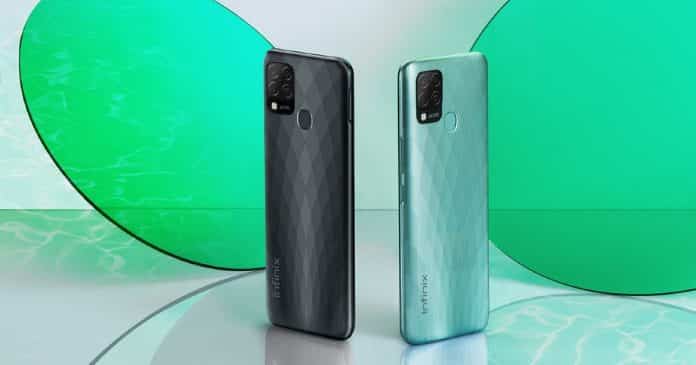 The Hong Kong-based smartphone company, Infinix, has announced that they will be launching Infinix Hot 10S on 20th May in India. They have already attracted a lot of people with their Note 10 series which consists of Infinix Note 10, Note 10 Pro and Note 10 Pro NFC.

The proposed Infinix Hot 10S has already been launched in a few of the other markets. Thus, the Indian customers won’t be completely new to it. The whole details of the specifications of the device are expected to be out May 16 as committed by the company. Most recently, this Infinix was launched in the Indonesian market.

The phone runs on the custom XOS 7.6 based on Android 11. The smartphone is powered by a MediaTek Helio G85 mobile processor and is coupled up to 6 GB RAM and there is up to 128 GB of expandable storage onboard. The smartphone draws energy from a powerful 6,000 mAh battery cell and is paired with a 10W charging support.

In terms of optics, it packs a triple camera setup at the backside which includes a 48 MP main sensor, a 2 MP depth sensor, and an AI lens. For selfies and video chats, it offers an 8 MP selfie shooter. The device is expected to be sold under Rs 10,000 price bracket.