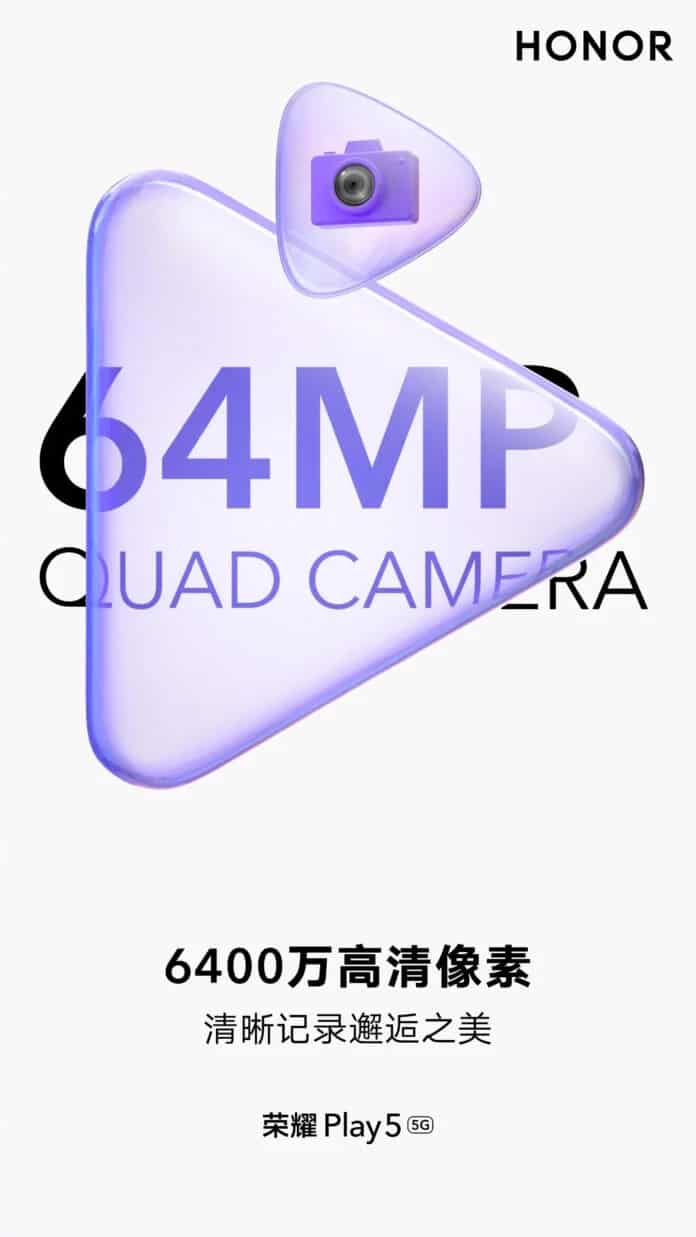 Apart from this, the quad rear camera setup will be present in the phone for photography. Honor has informed on its Chinese microblogging site Weibo that Honor Play 5 smartphone will be equipped with a quad rear camera setup, whose primary camera is going to be 64 megapixels. However, the company has not currently given information about the remaining three camera sensors of the phone.

According to the report, a 3,800 mAh battery can be given in the phone, with which 66 Watt rapid charging will be present. The phone can be 7.46mm thick and 179 grams heavy. It is worth noting that earlier the phone’s render was leaked online, in which it was seen that the Waterdrop Notch display can be given in the phone. In addition, the rectangular camera module will be located on the back of the phone. The volume button will be placed on the left edge of the phone.

Astitva Patle
Content writer with have a experience of more than 1 and a half year in this field. If you like my content and wanna give me opportunity then please contact at [email protected]m