Realme 8 5G is going to be the Cheapest 5G smartphone in India: Report 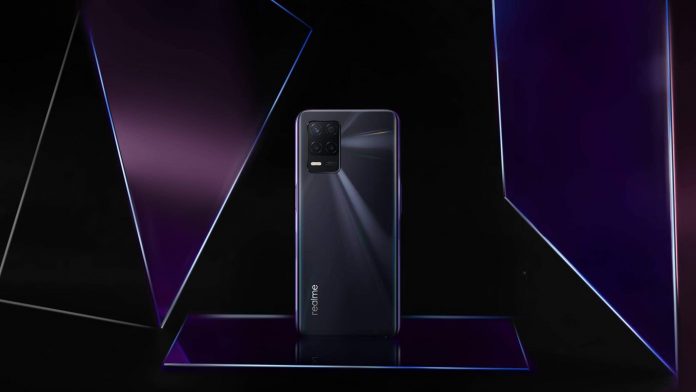 From our last price revealing article on Realme 8 5G, it was made clear that Realme won’t stop playing with 5G smartphones and their respective prices in India. Once we thought it might be over with the Realme Narzo 30 Pro, making it the cheapest 5G smartphone of India at a base price of Rs.16,999. We all know that the present cheapest 5G smartphone in India features a MediaTek Dimensity 800U chipset and there are few other 5G chipsets as well that have lower performance as well as lower budget than the prior.

The upcoming Realme 5G will feature the MediaTek Dimensity 700 chipset, and this chipset is technically cheaper than the Dimensity 800U chipset. This means Realme 8 5G is going to be the cheapest 5G smartphone in India, and the brand is again yet again aiming for that title in the country.

Tipster Debayan Roy who goes by the name Gadgetsdata on Twitter, confirms that the upcoming Realme 8 5G smartphone will be priced under or around Rs.14,000. In that case, we would like to add our speculation as well, according to our assumption the phone might be priced near Rs.15,000 in India. Moreover, we are expecting a price starting from Rs.14,999 in this case.

Debayan has also added some confirmed specifications of the upcoming 5G smartphone. The phone will have a 6.5″ FHD+ 90Hz LCD, 48MP primary camera sensor at the back paired with two 2MP sensors among the triple camera setup. The selfie camera will be of 8MP. The phone will be powered by a 5,000mAh battery.