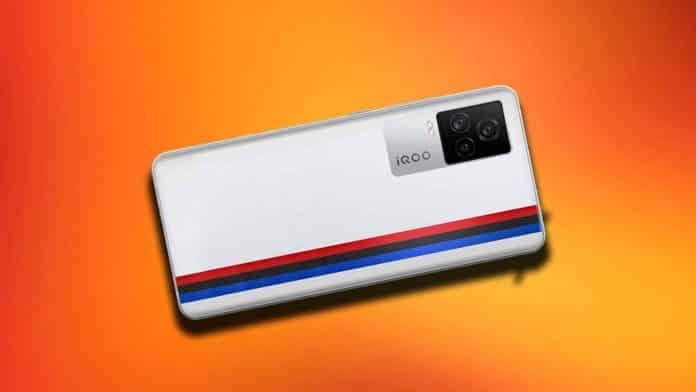 iQOO 7 series is launching in India on April 26. The series includes iQOO 7 and iQOO 7 Legend where both these are carrying some of the best mobile chipsets present right now. Among these two smartphones, the iQOO 7 Legend is coming with Snapdragon 888 chipset and as promised by the company it will be priced under Rs.40,000 in India. On the other hand, the iQOO 7 will feature a Snapdragon 870 and an Intelligent Display Chipset and this surely will range lower than the Legend version.

Now let’s justify the pricing of these devices. The iQOO 7 Legend needs no introduction as it is going to be the beast featuring Snapdragon 888 SoC and the price mentioned by us matches the vibe of the smartphone. In China, the iQOO 7 Legend aka iQOO 7 Legendary Edition is priced around Rs.45,000 with a 120W fast charging feature, but in India, that same smartphone will be priced under Rs.39.999 with 66W fast charging.

While the iQOO 7 is the rebranded iQOO Neo 5 that launched in China last month. The 8 GB + 128 GB variant is priced at CNY 2,499 which converts to roughly Rs.28,000. It seems that there might be some price alteration in the Indian variant of this device. We are expecting a rise of Rs.2,000 for the same variant in India.