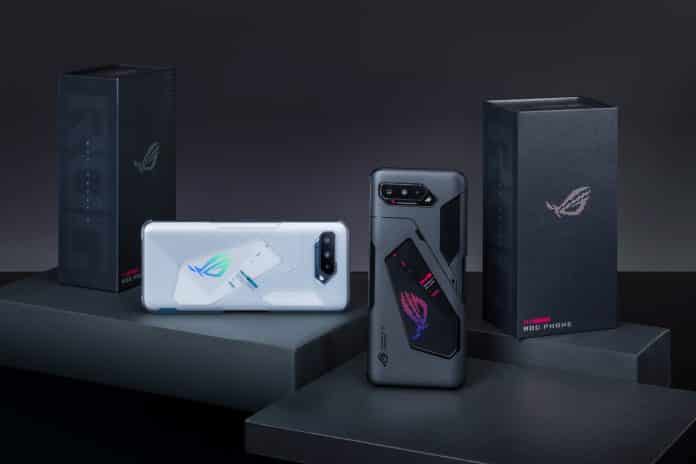 A few months before, the American semiconductor company, Qualcomm, launched the world’s strongest mobile processor dubbed as Snapdragon 888. It ruled over every benchmark when compared to other Android chipsets, thus becoming a flagship marked name in the smartphone industry. The SoC is extremely fast but at the same time, no one will deny that it gets too hot as well.

But there is a difference when we compared these devices with gaming smartphones. The gaming handsets are equipped with coolers that can remove the heat generated. Thus, there is every reason to expect more from the Asus ROG Phone 5 smartphone. The performance is still not constant, even after using the AeroCooler 5 plug-in fan, but the benefit is that the fluctuations in the performance are minimal this time.

Thus, with Asus ROG Phone 5, one can surely expect a very less number of restrictions. The GFXBench battery test, on the other hand, showed a different side of the story. The benchmark package’s Manhattan test (OpenGL ES 3.0) is run 30 times in a row, with frame rates logged alongside battery runtimes.

The results of this test are still unknown because whenever this was tried, the app gets crashed. One cannot touch the smartphone straight away after the test for safety purposes. When rechecked with the aid of an infrared thermometer, it displayed a high temperature of up to 51.6 °C (~125 °F) for the aluminum frame of the ROG Phone 5. This is way too high than expected.