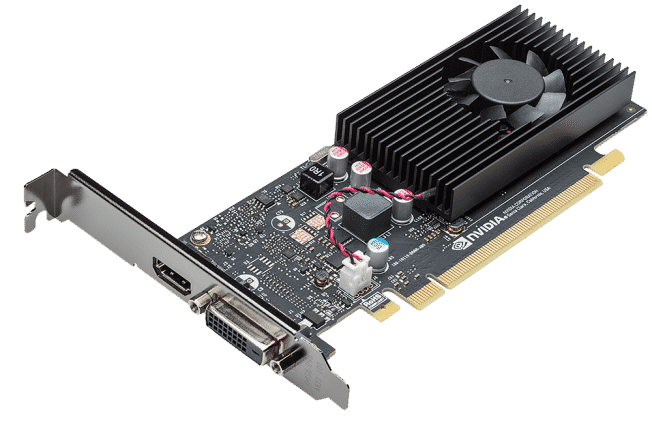 Nvidia is moving forwards with the company’s Ampere architecture and will not be done with it anytime sooner. However, it seems that the company is also not willing to let go of its Pascal architecture yet. The green team discretely launched a GT 1010 GPU a couple of days ago, and no one even knew about it.

First reported from Dapz‘s YouTube video, the GT 1010 GPU was spotted on the NVIDIA driver download page. TechPowerUp managed to give us the specifications of the NVIDIA GeForce GT 1010.

Here are the features of the card:

The availability of the GPU for OEM systems is not yet clear but Nvidia releasing the GPU all of a sudden is a bit shocking and makes you wonder which other products the company might be planning to launch.