Apple might be looking for Samsung to fulfil its chip demands 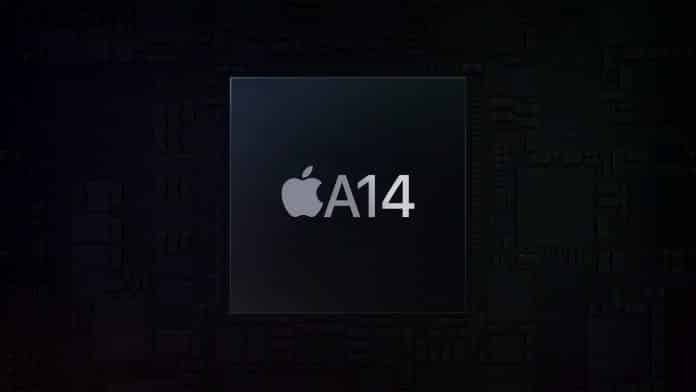 Apple has just revealed its first laptop processor developed in-house. The benchmarks point towards a solid 10 W alternative to Intel and AMD CPUs. The A14 Bionic SoC powering the new iPhone 12 smartphones and the M1 processor with custom ARM cores is among the first chips to integrate 5 nm transistors produced on the TSMC N5 nodes.

We already know that Apple has been collaborating with TSMC since 2015, and the Cupertino giant had secured future 2 nm chip production with the Taiwanese foundries. But Researchers working for NH Investment & Securities are reporting that Samsung is the most likely candidate to take on the unmet M1 orders from TSMC, that Apple requires.

Besides that TSMC is already using most of its 5 nm capacity to produce A14 Bionic SoCs. Hence, a large part of the M1 chip production is currently on hold by TSMC. The iPhone maker certainly cannot afford to delay things too much and hence will be forced to ask Samsung to step in.

Earlier Apple used to employ Samsung, as well as TSMC for SoC production. But Apple realized that TSMC’s packaging technology is superior, plus it awkward collaborating with one of its direct smartphone competitors. However, when all said and done it would be interesting to see what apples new process for a notebook will be worth and how it will stand against the competition.

Apple’s A14 notebook CPU is ARM-based and will be the first deviation from intel. as to whether it will deliver on the company’s promise remains to be seen.