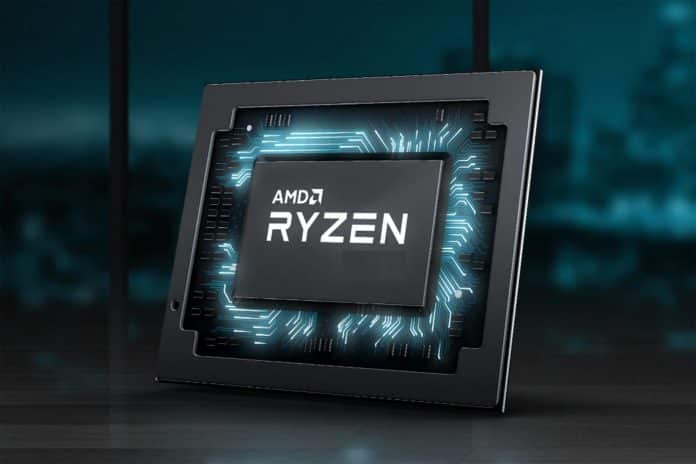 We already know that AMD’s Ryzen 5000 series is the town’s buzz and has the community going wild because it reportedly clocks higher than Intel’s Core- i9 processors.

SiSoftware conluded its reported on Ryzen 5 5600X with the following details:

Zen3 (6-core) is ~15-40% faster than Zen2 across all kinds of algorithms and gave it a 9/10 rating. “Despite no major architectural changes (except larger 8-core CCX layout and thus unified L3 cache) over Zen2 – Zen3 manages to be quite a bit faster across legacy and heavily vectorized SIMD algorithms, though in the case of the 6-core (aka 5600X) due to its almost identical Turbo compared to old Zen2 (3600XT) it cannot beat it so soundly as the other siblings have as we’ve seen in the other reviews. The Zen2 XTs performance is just too good!”

SiSoftware conluded its reported on Ryzen 7 5800X with the following details:

Zen3 is ~25-40% faster than Zen2 across all kinds of algorithms. The benchmark website offered the processor a whooping of 10/10!

“Despite no major architectural changes (except larger 8-core CCX layout and thus unified L3 cache) over Zen2 – Zen3 manages to be quite a bit faster across legacy and heavily vectorized SIMD algorithms, naturally also soundly beating the competition even with AVX512 and more cores (e.g., 10-core SKL-X). Even streaming algorithms (memory-bound) improve over 20%. We certainly did not expect performance to be this good.”

We already know that AMD purchased the chipmaker Xilinx with a $35 Billion deal and hence stands to become yet more powerful in the coming years. Intel needs to be aware of AMD’s increasing growth if it wants to protect its dominance in the semiconductor market.

Previous articleVivo to launch V20 SE in India on November 2
Next articleFIFA Mobile 21: All you need to know before the new season rolls out on 2nd November

AMD Ryzen 7000: Here’s everything we know till now