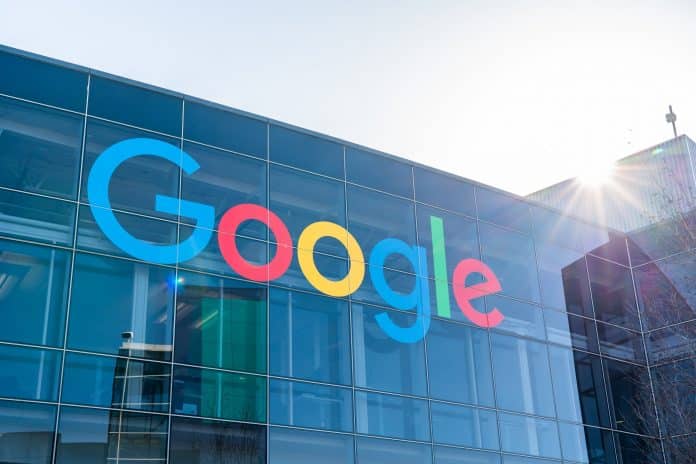 Google reported $46 billion in revenue, $11 billion in net income, and $16.40 in diluted earnings per share.

The company’s revenue from Google Search, YouTube advertisements, and other properties fell sequentially in the second quarter. This resulted in an overall drop in revenue and operating income.

Traffic Acquisition Costs (TAC), which are what Google spends to attract traffic, also increased. Google’s Google Cloud contributed in terms of overall growth in the company’s revenue. Revenues for Cloud grew 44% year-over-year during the third quarter.

Google’s chief financial officer, Ms. Ruth Porat, stated, “Total revenues of $46.2 billion in the third quarter reflect broad-based growth led by an increase in advertiser spend in Search and YouTube as well as continued strength in Google Cloud and Play. We remain focused on making the right investments to support long-term sustainable value.”

Investors seem to be happy with Google’s performance. Alphabet’s Class C shares jumped by 5%, and Class A shares jumped by 6% in aftermarket trading. Google’s recovery comes as a positive sign of the digital advertising and retail industry.