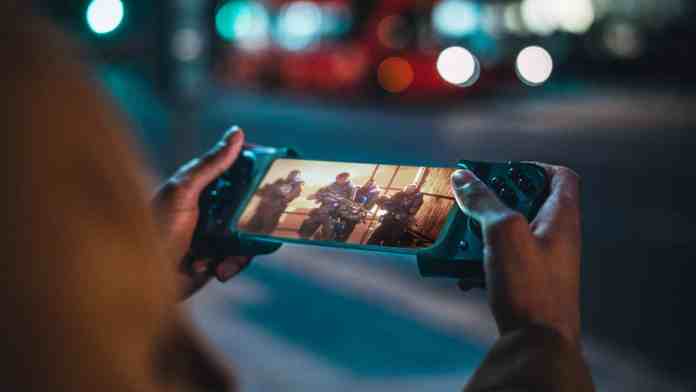 Microsoft’s Xbox Series X and Series S are the two next-gen consoles launched by the windows maker this year. The specifications boasted by the consoles are out of the ordinary. With many exclusive games being offered to lure in customers. We already know that Microsoft is looking to expand its cloud gaming service with its new consoles.

Reports indicated that the Redmond Giant is also planning on releasing TV streaming sticks for its cloud gaming service.

Microsoft’s head of gaming and Xbox, Phil Spencer, stated “I think you’re going to see lower-priced hardware as part of our ecosystem when you think about streaming sticks and other things that somebody might want to go plug into their TV and go play via xCloud. You could imagine us even having something that we just included in the Game Pass subscription that gave you an ability to stream xCloud games to your television and buying the controller.”

There is also talks of a potential “Xbox Game Pass Platinum” being released for the new consoles.

This premium pass will bundle an Xbox subscription that gives access to a game pass and the latest Xbox Series X and Series S consoles, as reported by the sources.

We already know that Microsoft has partnered with Samsung for its xCloud services, the company is planning to launch its cloud gaming service on Samsung TVs in the next year.

The year 2021 will be a busy year for the Microsoft gaming department. With the launch of its new consoles, the company is also gearing to launch its iCloud gaming web service for iOS devices, which will also debut in 2021.

“We have a good solution on iOS that I think it’ll be coming kind of early next year; I feel good about the solution that we have,” reported Spencer.

The company is still facing issues with not being able to deploy an app solution for iOS devices.