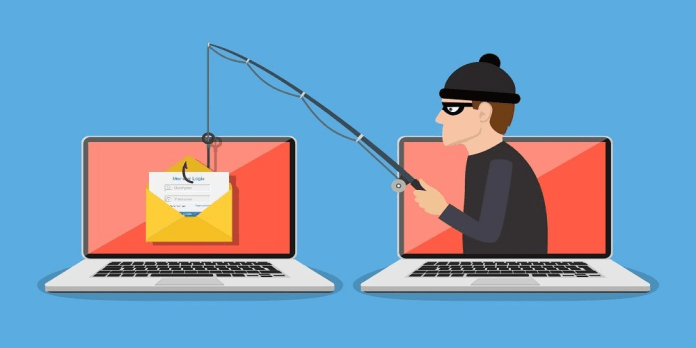 In earlier days, during the June quarter, cybercriminals mostly use Google and Amazon’s names for phishing attacks. Later, in the quarter of September, it seems their interest shifts towards Microsoft. A report by Check Point is saying the same. Let you know; it’s a well-known cybersecurity firm.

As per the report, in the September quarter, Microsoft’s name was used in 19% of the phishing attacks done worldwide. Maybe that because of the reach of Microsoft. Besides, more number of enterprises and employees are using its products while working from home.

The attackers, mainly, send emails in Microsoft’s name so that the receivers click on their malicious links, which redirect users to a fake Microsoft login page. This process is widespread and widely practiced by cybercriminals.

Omer Dembinsky, the manager of data threat intelligence in Check Point said in a statement, “There are currently billions of people now working remotely, many of them doing so for the first time in their lives. Hackers, sensing big opportunity, are imitating the brand most known for work—Microsoft. I expect Microsoft imitations to continue as we turn the New Year,”

Google and Amazon, the top rank holders in the June quarter come down in the 3rd and 9th positions respectively. Some of the other brand names in the list are DHL (9%), PayPal (6%), and Netflix (6%). Check Point says DHL comes in the top 10 list for the first time.

Noise, the Indian connected lifestyle brand, has announced the launch of six new products across categories including its first-ever venture into wireless speakers and...
Read more
Technology

Noise is one of the leaders in the Indian market that holds a good percentage of consumers mainly with smartwatches and also audio various...
Read more
Technology

Running Android apps on Windows is the thing that every one of us has tried at some point. I still remember installing the Bluestack...
Read more
Technology

Apple has already launched its M1 chipset, and we all are impressed by the performance results of the processor from Apple. The company's VP...
Read more
Laptop

Microsoft did not have good annual launch as it yet to launch a few major Surface products which we are used to seeing from...
Read more
Gaming

Microsoft is rolling out its xCloud streaming service on mobile devices, but TVs are possible the next step. Xbox chief Phil Spencer has already...
Read more