Google Stadia will get Early Access of Marvel’s Avengers Game 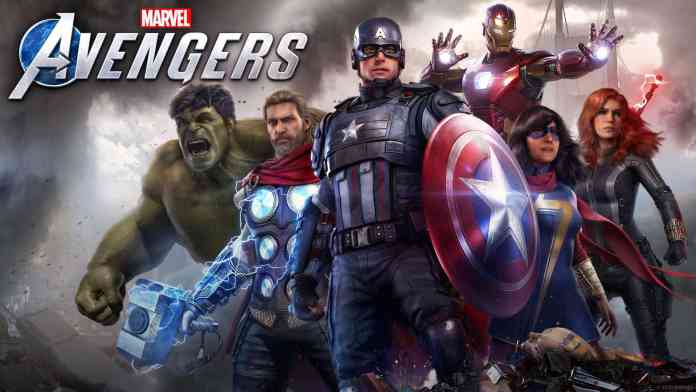 The highly anticipated action-adventure game of this year, Square Enix’s Marvel’s Avengers is going to release on 4 September 2020 for platforms like PlayStation 5, PlayStation 4, Xbox Series X, Xbox One, Google Stadia, and Microsoft Windows. The game is available to pre-order on Xbox One and PS4 but the big news is that it can be early accessed 72 hours before the actual game release in Google Stadia.

Crystal Dynamics, the developer of this game have announced that the Google Stadia users can access the game early from 1st September. Stadia players get a head start of 72 hours before other platforms so, they can grab the game on that day and start playing in early access on their compatible devices.

The game updates will be handled by Google servers in Google Stadia. The game includes an 18GB Day One Patch so, stadia players won’t be needing to download any other patches.

This is actually great news for Google Stadia players and the only criteria they required to access the game in early access is to buy the Deluxe edition instead of Standard edition and for that, they have to pay some extra bucks. I know that PC, Xbox, and PS4 players are also eager to play the full game but you’ll to wait for 4th September.

Do you want to claim Watch Dogs 2 and Football Manager 2020 for free?  If yes, hurry up, just login to your...
Read more
Technology

The sale of the Nvidia RTX 3080 graphics card went live on September 17 at 9 AM ET and within a second...
Read more
Gaming

Apple has been criticized time and time again for its various policies. Called by many as draconian policies, apple’s app store policies...
Read more

Get Stadia Premium Edition with a 10% discount, only for this week

At the end of August, Google back to back announces the early access of Marvel's Avenger Game and the availability of six...
Read more
Load more

Do you want to claim Watch Dogs 2 and Football Manager 2020 for free?  If yes, hurry up, just login to your...
Read more