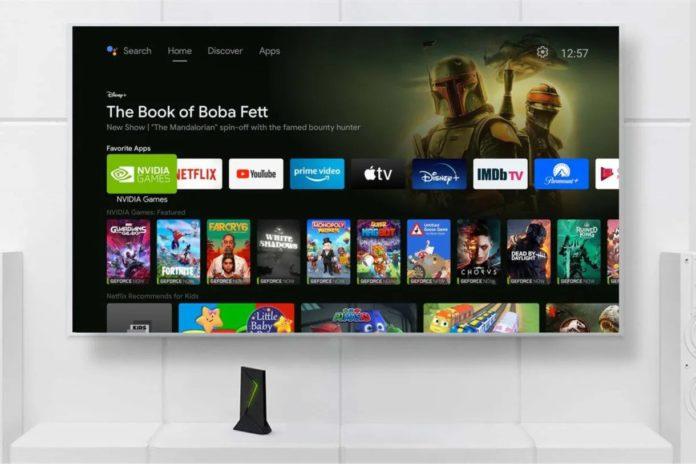 With the new Shield Software Experience Upgrade 9.0, the remarkably indestructible Nvidia Shield gets yet another big Android update, including Android 11 and a slew of other improvements.

All Shield set-top boxes are getting the latest update, including the original model from 2015, which came with Android 5.0 Lollipop out of the box. The popular set-top box now has the distinction of being one of the most upgraded Android devices ever sold, thanks to the newest upgrade to Android 11. To put that into context, a comparable Android phone from 2015 is the Galaxy S6, which never made it through Android Nougat (Android 7.0).

The updated Shield software brings some additional perks in addition to updating the OS to Android 11. Nvidia is switching to Google’s Gboard keyboard as the default for text entry (making it easier to use Google Assistant in text fields), and Bluetooth support has been updated to include Bluetooth aptX support as well as the ability to automatically disconnect Bluetooth devices when the Shield enters sleep mode.

GeForce Now subscribers will also benefit from some new features. Customers who pay for GeForce Now’s RTX 3080 tier (the program’s most expensive level of service at $99.99 for six months) can now stream 4K HDR content on the Shield. Additionally, all GeForce Now customers will benefit from improved Twitch integration, including high-quality simultaneous gaming and streaming, as well as support for more Bluetooth mice and keyboards.

NVIDIA ups its game by acquiring HPC for an undisclosed amount