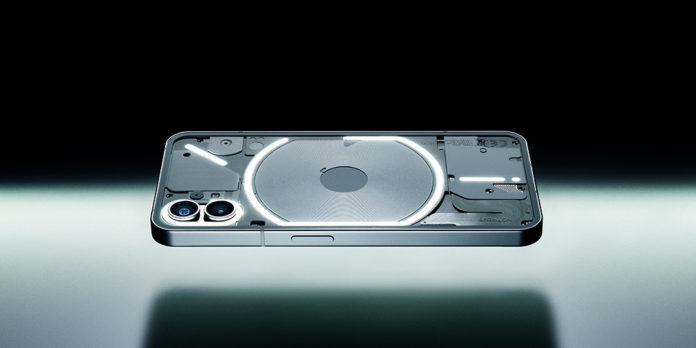 The Nothing Phone(1) is set to launch on the 12th of July in an event named “Return to Instinct” but even after the official launch of the phone, it may not be as simple to get your hands on the phone. The brand will mimic what OnePlus did with its first smartphone and sell the Phone(1) only via invites as per Carl Pei.

The brand recently released a new video on its official YouTube that gives us some more information with respect to the phone and how it is made. The device features recycled aluminum for its rear panel. Take a look at this video where Carl Pei, the CEO, and hype-man for the Phone (1) explains how the device is made and how it will be sold.

Nothing Phone(1)’s initial auction is a resounding success:

Nothing initially auctioned off 100 smartphones, all featuring a custom engraved model number ranging from 1 to 100. This auction began on the 21st of June and was set to end on the 23rd. The auction happened via StockX and there have been numerous bids for the phone due to the amount of hype and marketing done.

The highest bid so far stands at $2,679 or Rs. 2,09,409! At this price, you can get the Samsung Galaxy Z Fold3, anyways, those who win the bid for the first 100 Nothing smartphones will get their devices within 35 days. Though the phone’s auction value is massive, the actual retail value stands at $400 or Rs. 31,267. So those who have paid the excess amount have done so just for the hype and to get their hands on a limited edition piece.

To give credit where credit is due, Carl Pei has done an excellent job at marketing the Nothing Phone (1) though the company is relatively small and cannot mass-produce its first devices like Samsung and Apple, the company is trying its best. They are actually adopting a very smart strategy as by going the way of the invite system and auctioning off limited numbers of phones, they are ensuring that the demand for the Phone (1) remains high while also not getting any flak for delayed deliveries.

So far from the Geekbench listing, we know that the smartphone will feature the Snapdragon 778+ chipset with up to 8GB RAM and will run on Android 12 OS with Nothing’s custom UI on top. It comes in a sole white variant and has a transparent back showcasing the internal work of the phone.

Nothing Phone (1) unveiled with glowing lights, is promoted like a superstar