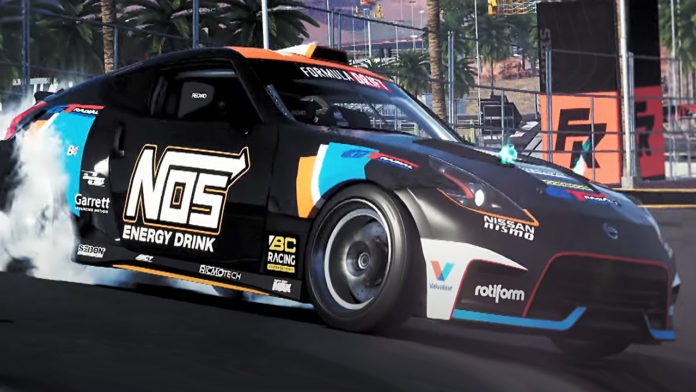 Although Ubisoft’s open-world racing game The Crew 2 came out in 2018, it has been quietly gaining a lot of support ever since.

For instance, Ubisoft has announced that the game’s Season 6 update will include a number of highly-requested features, including a 60fps boost for the PS5 and Xbox Series X, improved handling, and more. The update will be released in time for the game’s 4th anniversary.

Today, grab the legendary Saleen SR7 for 1 Crew Credit only, and in July, discover Season 6, featuring:

The Crew 2 has released post-launch content for four years since its 2018 premiere, and the Ivory Tower production team has no intention of stopping there. Starting in July, Year 5 will provide three new Seasons for free to all The Crew 2 gamers.

Through the addition of new Seasons’ vehicles, objectives, and awards, The Crew 2’s expansive world will be further explored. Year 5 will also introduce a number of features that The Crew 2 community has been demanding, including 60FPS on Xbox Series X and PlayStation 5.

Backward compatibility makes it possible to play The Crew 2 on PC, Xbox One, PS4, Stadia, Xbox Series X/S, and PS5. On July 6, Season 6 will premiere with a 60 fps increase and other new features.

Previous articleIndia outputs a Record GDP Growth of 8.7% which is the Highest in 22 Years
Next articleIntimacy (Season 2): Netflix will renew the series for the Second Time?

The Division Mobile Game titled a new name with a trailer