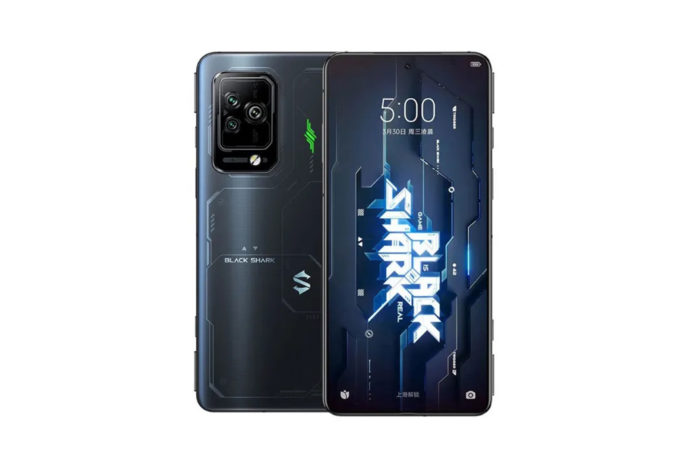 Xiaomi’s gaming-centric brand Black Shark announced a few days earlier that the Black Shark 5 and the 5 Pro will be debuting on the 8th of June in Malaysia. This will be the first time that the brand will be launching its smartphones outside of its home country, China.

Xiaomi Black Shark 5 Series will launch in Europe next:

The company has unveiled its plans to launch the smartphones in the European market as per a report courtesy of Appuals. The report reveals the storage configurations, color variants that the phone will come in, and other renders of the upcoming European models as well.

This report specifies that the Black Shark 5 and 5 Pro will arrive in two storage options, an 8GB RAM+128GB version and a 12GB RAM+ 256GB version. The base variant will be available in Black and Grey colors while the Pro version will release in Black and White colors.

Coming to the specifications of both the phones, they are set to arrive with a 6.67″ FHD+ display with an E4 AMOLED display panel, a resolution of 2400 x 1080 pixels, and a refresh rate of up to 144Hz. It has a peak brightness of 1300 nits, DC Dimming, HDR10+, and 100 percent P3 color gamut. Apart from that, we get to see a touch sampling rate of 720Hz for delivering an ultimate gaming experience.

The vanilla version features the Snapdragon 870 chip while the Pro version is powered by the Snapdragon 8 Gen1 chip. Both phones carry the conventional LPDDR5 RAM and UFS 3.1 storage. The Pro model offers Xiaomi’s Disc Array 2.0 which is a combination of UFS+SSD. This helps to boost the overall read and write speeds to 55% and 69% respectively.

Apart from this, both phones are juiced by a 4,650mAh battery with 120W fast charge support, run on Android 12-based Joy UI 13, a side-mounted fingerprint sensor, and pop-up magnetic triggers for gaming. 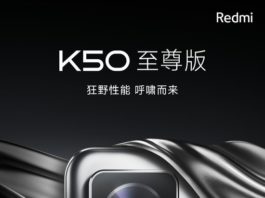 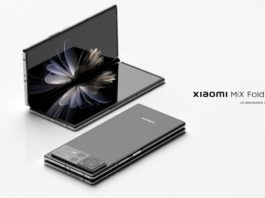 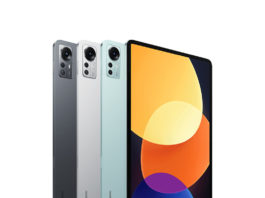