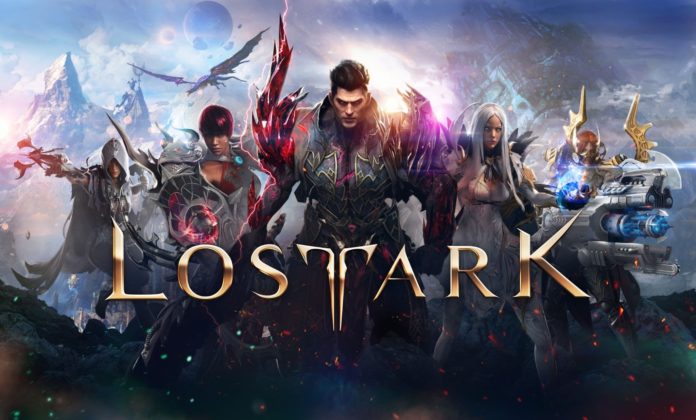 It is good news as Smilegate has set to release the PC game  Lost Ark to continue with soar on Steam and currently it is just surpassing 1.3 million concurrent players on the way to becoming Steam’s second most popular game of all time based on such player numbers.

We will like to inform you that Lost Ark is the fifth game ever to cross 1 million concurrent players on Steam along with the others and become Cyberpunk 2077, Dota 2, CS”: Go, and PUBG confirmed by SteamDB.

It seems that Lost Ark comes to a peak with a concurrent player record of 1.325 million to become the second biggest Steam game ever. It is also now on to the trails  PUBG and also reached the astonishing 3.225 million at the peak concurrent players years ago.

It has been followed with the early access launch for people who bought the pack of the founder and Lost Ark has set to release officially for everyone like a free-to-play game  on11th February along with the notable fixing at launch. It is reported that the release date has been delayed slightly and also had eventually released that day.

Lost Ark also has been seen such huge numbers of viewers on Twitch that is owned by Lost Ark’s publisher Amazon. Now the game reveals more than 1.3  million viewers watching  Lost Ark that we can relate the streams for the game grants players in-game rewards with the form of Twitch Drops as part of the Legends of Lost Ark launching event.

In the region of Amazon Games, Lost Ark is the second success story in current months and it is also following the big release of the MMO New Worlds in 2021. This game was first time released in South Korea just years ago.

Previous articlePSG vs Real Madrid: Champions League Round of 16 Preview
Next articleTop 10 most-streamed movies in the last week in India