Microsoft snatches away one of Apple’s veteran chip designers 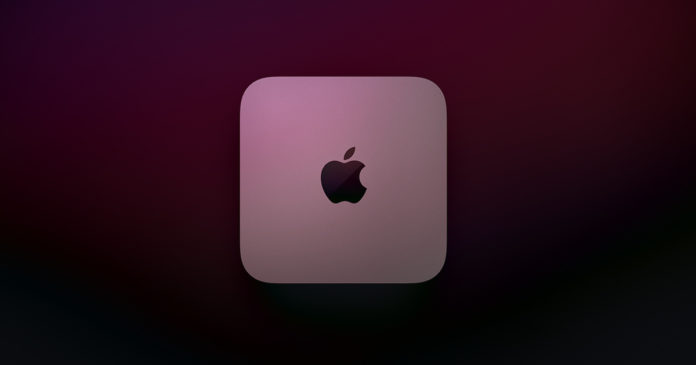 According to sources familiar with the situation, Microsoft Corp. has enticed an experienced semiconductor designer away from Apple Inc. as it aims to boost its server-chips operations.

According to the people, Mike Filippo will work on processors within Microsoft’s Azure business, which is led by Rani Borkar. The persons asked not to be identified because the change hasn’t been published. Filippo had previously worked at Arm Ltd. and Intel Corp., according to a Microsoft spokesman.

The move signals that Microsoft is speeding up its efforts to develop in-house chips for its Azure cloud-computing services. Microsoft’s largest cloud rivals, Alphabet Inc.’s Google and Amazon.com Inc., have both focused on bespoke CPUs.

Microsoft’s longtime processor partners, Intel and Advanced Micro Devices Inc., which presently supply chips for Azure servers, may suffer as a result of the change. On the announcement on Wednesday, Intel plunged as much as 2%, while AMD slid 1.1 percent.

Filippo’s departure means Apple has lost another high-profile engineer. After a decade as a top semiconductor designer at Arm, he joined Apple in 2019 as a chip architect. Before it, he worked at Intel for nearly five years. Filippo is recognized for expanding Arm’s core technology’ capabilities in phones and other gadgets.

In 2020, Bloomberg reported that Microsoft was developing bespoke CPUs for its servers and, presumably, Surface devices. Chips from Intel, Qualcomm Inc., and other companies are used in the Surface series, which comprises personal computers and tablets. If Microsoft decides to deploy bespoke silicon in those devices, it will be following Apple’s lead in recent years. Facebook-owned Meta Platforms Inc. is also developing its chips.

Microsoft posted a job position for the creation of a system on a chip, or SoC, in October, indicating that the corporation is ramping up its efforts in this area. According to the job description, the tasks include directing a “technical team to push the architecture to deliver the product.”

Microsoft released the Surface Pro X in 2019, which featured an Arm CPU and a version of Windows built specifically for those chips. Although the product was largely seen as a flop, Microsoft has improved its Arm-based offerings in recent years and has collaborated with Qualcomm on a chip.

The worldwide chip shortage has increased the incentive for computer titans to manufacture their components, but some, like Apple, were already well on their way. Apple introduced its first professional-grade bespoke Mac CPUs in October, as part of a multi-year effort to replace Intel processors.