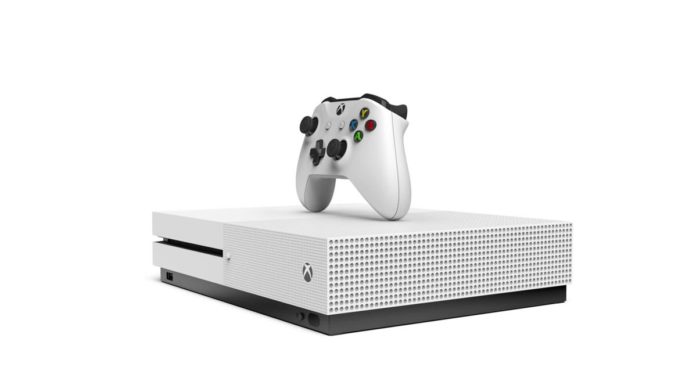 Microsoft yesterday today that all Xbox One consoles were discontinued last year. Cindy Walker, Microsoft’s senior director of Xbox console products, confirmed to The Verge that production of all previous-gen consoles will cease by the end of 2020, allowing the company to focus entirely on the Series X and S.

To focus on the production of Xbox Series X / S, we stopped production for all Xbox One consoles by the end of 2020.

Today’s confirmation demonstrates how Microsoft and Sony have distinct methods for dealing with previous-generation devices and meeting the rising demand for new-generation hardware. While Microsoft has discontinued the Xbox One family of systems, a recent Bloomberg report claims that Sony will continue to produce PlayStation 4 consoles throughout the year. It’s interesting to note that Sony began the generation by stating that they believe in console generations, but they are the ones who are still holding on to their previous-generation platform.

While Sony never officially announced when it would stop making the PS4, it had previously planned to discontinue assembly at the end of 2021, they said, asking not to be named as the plans are not public

The original Xbox One was released in November 2011, and the Xbox One S and Xbox One X  followed, with the latter serving as the most powerful machine on the market for quite some time.

Experience immersive 4K gaming, where the action is brought to life with 2160p frame buffers and 6 Teraflops of graphical processing power.

- Advertisement -
Powered by JustWatch
Share
Facebook
Twitter
Pinterest
WhatsApp
Linkedin
Previous article
“X”: A24 and Ti West’s trailer depicts such Horror Films based on an adult film shoot
Next article
AMD launched Ryzen 7 5800X3D as its only 3D V-Cache chip and the reason is TSMC