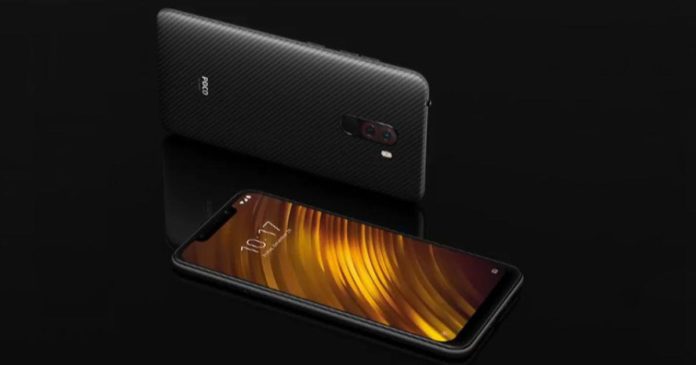 The POCO F1 has been no less than a resounding success for the POCO sub-brand, single-handedly propelling it into a success by recording a sales figure in the millions.

However, despite its popularity and it being well received by customers, it appears that the device will remain stuck on MIUI 12 based on Android 10 OS.

To recall, the POCO F1 or Pocophone F1 in some regions was launched over three years ago in the August of 2018. It first booted into MIUI 9 based on Android Oreo 8.1 and has since gone through several MIUI and Android upgrades.

Xiaomi/POCO typically grants two Android and up to four MIUI upgrades, both of which have been met by POCO F1, so the EOL does not come as a surprise.

There had been much speculation earlier about the device with regards to the MIUI 12.5, but the device is yet to get even a beta build of the same so it is best to just forget about it.

As for MIUI 12.5 Enhanced Edition, the majority had already accepted that the POCO F1 will not be getting it. But new information from Xiaomi Global Community has now confirmed that it indeed is the case, effectively putting all other rumors to rest.

The lack of MIUI 12.5 Enhanced Edition for the POCO F1 is not really a very big deal. Sure, it does bring along plenty of bug fixes, but it barely offers much over MIUI 12 that the device is currently running. You would be better off flashing a custom ROM which will help give a new lease of life to your F1.