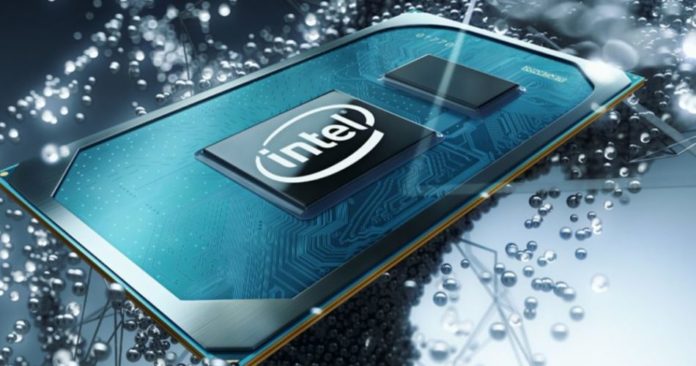 Intel’s 12th Generation Core ‘Alder Lake’ K-series desktop processors are finally here and enthusiasts are now overclocking their CPUs (K models). Intel is yet to introduce its ‘regular’ 12th-Gen processors designed for regular desktops, however, PC makers have started to list the processors along with their preliminary specifications.

But the interesting part is that Intel is planning to release non-K 12th Gen Core CPUs without integrated graphics. According to reports, Dell, Dospara (a Japanese PC maker), and some other retailers have begun to list their systems based on Intel’s non-K Alder Lake processors or the CPUs themselves this week, as noticed by @momomo_us (1, 2).

There is a strong demand for Intel’s 12th-Gen Core processors however, the overclockable CPUs are pretty expensive as of now. And because the demand for Alder Lake is high thus the suppliers have listed cheaper non-K versions even though they aren’t currently available.

Other reports indicate that there are also organizations that demand low-end discrete graphics cards in their PC’s however, many large OEMs are now being reported to get CPUs with a disabled GPU from Intel.

- Advertisement -
Powered by JustWatch
Share
Facebook
Twitter
Pinterest
WhatsApp
Linkedin
Previous articleNVIDIA hits out at AMD’s FSR by comparing it with DLSS 2.3
Next article“Jack Ryan (Season 3)”: All the latest updates about the new season of the popular Prime Video series