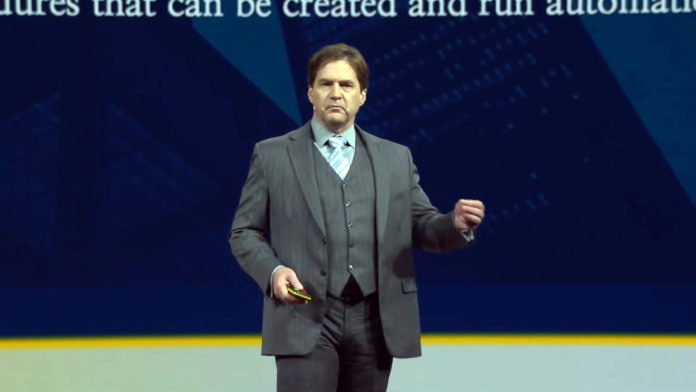 For those who don’t know about the infamous ongoing trial related to the most popular cryptocurrency protocol, here’s some insight into the lawsuit.

According to the heirs of one David Kleiman, he co-created the Bitcoin protocol together with another programmer, Craig Wright, and is entitled to half of the one million bitcoins their partnership created. They have filed a lawsuit against Mr. Wright in Florida to prove the collective is behind the pseudonym Satoshi Nakamoto that allegedly has access to the bitcoins in question, now worth north of US$60 billion.

But thanks to this lawsuit, we might finally get the name of the one who created the most popular cryptocurrency protocol, Bitcoin. A person (or several people) dubbed Satoshi Nakamoto has long been named the inventor of the cryptocurrency, but the fact is that nobody knows who exactly is hiding under the Satoshi pseudonym; as anything crypto-related, the topic has been rife with speculation and plot twists.

However, this new lawsuit has been filed by the heirs of one deceased David Kleiman, who they claim aided in inventing the Bitcoin protocol with the defendant Craig Wright. And the lawsuit aims to prove that Satoshi Nakamoto is a collective of Mr. Klein and Mr. Wright.

On Oct. 31, 2008, somebody using that name sent a nine-page paper to a group of cryptographers explaining a system of “electronic cash” that allowed people to exchange value without the need for a bank or other party. A few months later, the bitcoin network went live, and Nakamoto collected one million bitcoins in its first year.

It was earlier in 2008 that the family of Mr. Kleiman claims his business partner Mr. Wright asked for Mr. Kleiman’s help in what would become that nine-page paper. They collaborated on the white paper and launched bitcoin together, the suit alleges.

The interesting fact here is that those million bitcoins are now worth more than US$60 billion at the current price of the cryptocurrency, explaining the “Bitcoin Trial of the Century” moniker. The descendants of Mr. Kleiman claim that they are entitled to half of this volume but on the other hand, Mr. Wright is claiming that he is the sole inventor of Bitcoin and he is being done so for a while.

Some crypto analysts believe it was Mr. Kleiman who possessed the technical knowledge to invent the Bitcoin ledger, on the other hand, some other analysts have been claiming that Mr. Wright, an Australian programmer living in London, is perfectly capable of doing it all by himself.

As to what is the truth lies at the end of this lawsuit.

- Advertisement -
Powered by JustWatch
Share
Facebook
Twitter
Pinterest
WhatsApp
Linkedin
Previous article“Jack Ryan (Season 3)”: All the latest updates about the new season of the popular Prime Video series
Next articleTed Lasso: How Americans are finally falling in love with Soccer after watching this series?