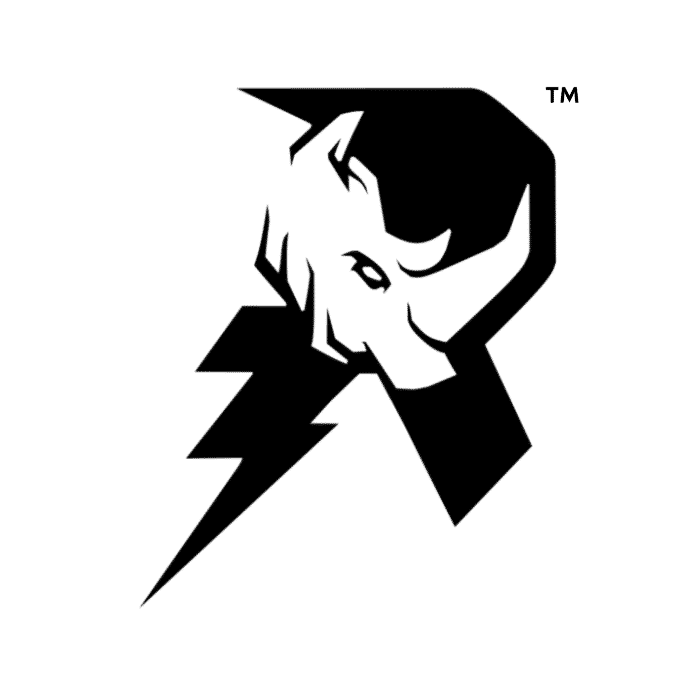 Okay, so you may have seen gamers collaborating with brands, talents getting nurtured in the esports industry off late in India as well.

As gaming has gone onto another level, Indian gamers are stepping up to show their talents and to help them get the right stage, sponsors and all the help companies like Resilience Esports are stepping up. They are making brands connect to gamers who are connecting to people with their content and entertaining fans.

Resilience Esports is not only good at connecting gamers with brands but also stepping up their skills to earn the spotlight on the world stage. As slowly esports is becoming a recognized sports segment in India, the company has almost 500+ creators on board and continues its mission to help gamers.

Resilience Esports is an Indian Electronic Sports Team/Agency which mostly hails from the North-East part of India. They are not just an Esports Team but also operate in various verticals of Esports activities such as tournaments, Content Creation and bringing brands to the creators.

The company is running India’s largest content creator program continuously to centralise the content creators in India and they have content creators which are currently working and have huge platforms to make product establishment in terms of market reach in India. They are currently partnered/working/have previously worked with many stakeholders from the esports industry and also famous global brands like Razer, MSI, Lenovo, EKSA, Bluehost, Codashop, Powder, BOLT Global, etc.

With over 10 years of experience and as the CEO of the company, Mr Dhiman Kashyap has spoken with us on various topics and is trying achieve his dream to create an atmosphere where Esports is a way of living and a viable career option.

Here are the questions we asked Mr Dhiman:

1. How did the idea of creating Resilience Esports come into play?

The idea of Resilience Esports came into existence when we gamers decided to turn our passion into a profession. Although this is easier said than done, it took some research and time from our side to formulate and make this company perform well with effective management and skills.

2. India is now the hub for talented gamers, how structured agency firms help them?

Since the amount of talented gamers is increasing on a daily basis, structured agency firms help them in organising their work so that they can receive their appropriate rewards for it. We at Resilience Esports help to train and connect creators as well as talented Esport athletes to brands and companies such that they can receive their necessary monetary and non-monetary benefits according to their work.

3. Could you talk more about both the vision and mission of Resilience Esports – both as a talent management firm and a professional video games organization?

The vision of Resilience Esports is a simple one, i.e to create a better environment for Esports in India and this region. We are constantly working for the betterment of athletes by supporting them with proper coaching and infrastructure and uplifting the content creation scenario by connecting them with brands and providing monetary and non-monetary benefits.

Here at Resilience Esports, we have to manage both creators and athletes, also running the largest Content Creators Program in India with more than 500+ creators, 30+ brands, 5 Billion+ impressions and 15+ campaigns running at the same time which makes this a hectic task, but with our efficient and skilled management team, this task becomes simple once we tackle it in a systematic and organized manner.

4. How well are Indian gamers earning the spotlight on the world stage and how much is Resilience Esports helping them?

Indian gamers are earning the spotlight at an accelerated pace on a global level which proves that India too has talents and capabilities for global competition in Esports. We are pushing Indian Esport athletes to compete at global levels by giving them proper coaching with infrastructure as well as international tournaments where players can test their skills and compete with international players. There remains a limitation of server selection due to region-based servers, but we are supporting international tournaments within the same server.

5. How important is it to provide programmatic campaigns ideas to brands that mutually benefit both the brand and creator?

Campaigns from brands or a company have their own set of requirements that are requested from the outcome of the project. The non-programmatic campaign provides visibility to the audience in a generalised manner.

However programmatic campaigns have provided more effective results as they are presented to the section of the audience who are interested in the product or the campaign. Because of the better results, it gives better visibility to the brand and better monetary & non-monetary benefits to the creator. So we are always conducting the market study as our creators can provide around 5 billion impressions monthly which need to be used in the best possible manner.

6. In the pandemic gaming industry has seen a huge boom in engagement, how did Resilience Esports handle it?

During the pandemic, there was a disruption in daily lifestyle and people had restrictions with which they had to adjust. But during this period, the gaming industry developed in a phenomenal way where the audience interaction increased drastically. Resilience Esports also had to work under these restrictions but due to the increase in users for Esports, it gave a boost to the company as well where we could use this user base for certain activities and events in an organised way along with developing the structure of the company.

7. Some of the major upcoming announcements your company has in store for gamers?

We have a lot of great news for gamers as well as non-gamers that will excite them and these will be announced on our social media platforms in the upcoming months as well. Some of them include better opportunities for content creators along with new events and tournaments with huge prize pools for gamers to engage themselves. We will also be announcing a few products from Resilience Esports which can be used and appreciated by gamers as well as non-gamers.

8. Thoughts on the future of the Indian gaming industry.

The future for Esports in India seems really bright as the youth is taking active participation in it. Although we are hopeful, we also have to be careful as it is at a developing stage and thus we need to nurture it and take proper care at its growing stage. We believe that by helping and developing others, we will develop ourselves in this process.