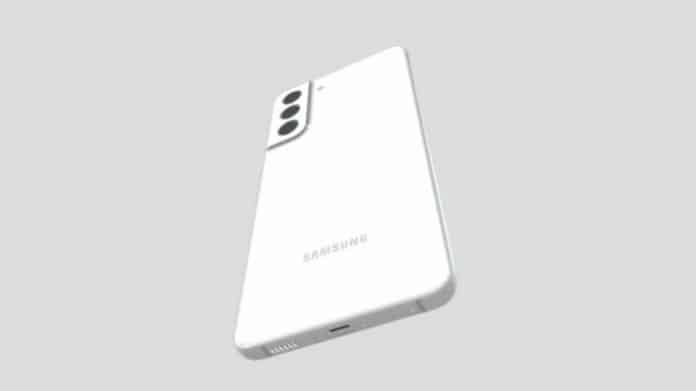 Samsung Galaxy S21 FE smartphone has surfaced on the web in some official-looking 3D renders that reveal the device’s color options. The much-awaited Galaxy S20 FE successor dubbed the Galaxy S21 FE is set to launch later this year. As expected, the phone has been floating around the rumor mill and making multiple appearances online in the form of leaks.

Details about the Galaxy S21 FE launch date have been scarce, but multiple reports claim that it will be unveiled soon. Some reports suggest that the phone will be released in September. Now, well-known tipster Evan Blass shared the latest Samsung Galaxy S21 FE 3D model on the Sketchfab platform where you can explore it through 3D experience. It showing the machine’s design in all aspects, and the details are very sufficient and should be highly consistent with the real machine.

The 3D model is in line with previous renders, revealing a phone with a center-mounted punch-hole cutout, a triple rear camera system, and a similar design as the rest of the S21 series. We also get a look at the bottom of the phone once again, showing a USB-C port and speaker grille. Otherwise, there aren’t really any surprises here as we’ve seen plenty of renders before. But it does allow you to pore over every tiny design detail ahead of the official launch.

The Galaxy S21 FE’s specs list was reportedly listed on China’s TENAA Certification site. According to the listing, the phone will purportedly include a 6.4-inch screen at a 2,340×1,080p resolution, a 4,370-mAh battery, three cameras with a 32-megapixel main lens along with a 12-megapixel and 8-megapixel, a 12-megapixel front-facing camera, an in-display fingerprint sensor and support for 45W fast charging. The phone would also include 8GB of RAM as well as 128GB and 256GB storage options.