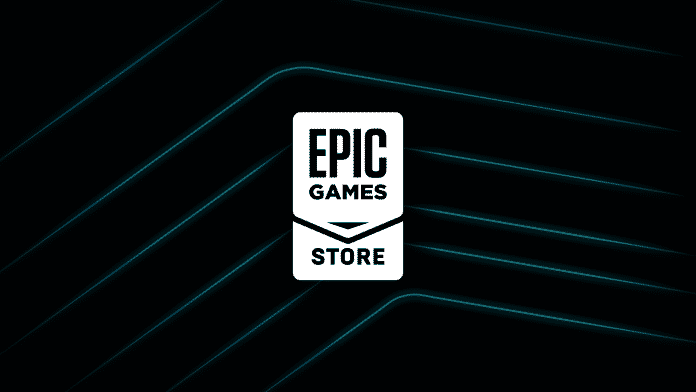 We know the long ongoing legal battle between Apple and Epic Games which has currently garnered the attention of many big tech giants. When we heard the hearing of the case in May, a lot of information came out during the trial. The details which came to the surface highlight that Epic is allegedly offering Sony millions to get first-party PlayStation games onto PC.

Since the reveal of this information, many reports have surfaced online and this has resulted in spreading new light on the case. However, recently a report has surfaced online which recaps some of the most interesting exhibits presented during the trial of the two tech giants sharing a lot of interesting things from both parties.

According to sources, this 222-page confidential document shared during the trial, Epic Games actively offered Sony $200 million to get the PlayStation maker to put at least four first-party games to PC.

The document also suggested that Epic Games was waiting for a response from Sony and that the offer was “$200 MG + for 4-6 titles.”

However, the sad news is that there isn’t much information regarding this deal between Sony and Epic and we still don’t know what other factors the deal consisted of and whether or not an exclusivity deal was mentioned to have these PC ports available only on Epic Games Store.

However, we do have something interesting to report that the PC versions of Days Gone and Horizon Zero Dawn were released on Epic’s digital storefront by Sony however, they also appeared on Epic Games biggest competitor, Steam.

Coming back to the document, we also know from reports that Epic Games had individual tactics on trying to get Microsoft and Nintendo on the Epic Games Store. The document also revealed that the Fortnite developer was in “opening conversations with Microsoft,” and Xbox boss Phil Spencer met with Valve CEO Gabe Newell “occasionally.”

While the document which was revealed did not offer any detailed information as to what conversation took place between Epic and this Game maker, however, we do know that Epic Games may have convinced Sony to move in a direction that would bring its first-party games to a PC gaming audience. Because the PlayStation maker itself has plans to bring more of its first-party games to PC.