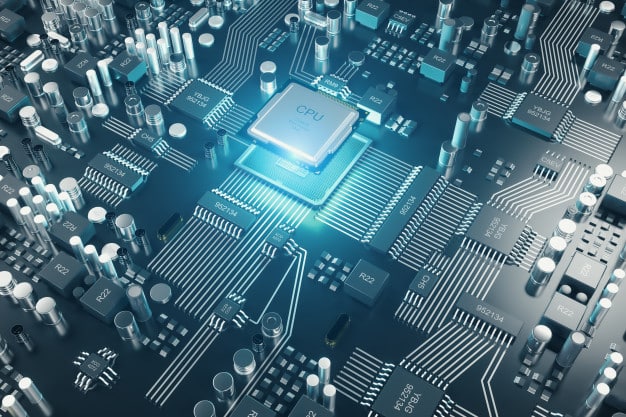 According to sources, the blue team has offered over $2 billion to acquire the fabless semiconductor SiFive, which is a provider of commercial RISC-V processor IP and silicon solutions based on the RISC-V instruction set architecture. If the deal becomes valid, then it will make intel a massive figure in the market.

Both the companies have a long relationship, as Intel was one of the participants in the Series C funding round of SiFive. In March 2021, SiFive even announced a collaboration with the Intel Foundry Business (IFB) to develop innovative new RISC-V computing platforms.

Differing from the legacy Instruction Set Architectures (ISAs), RISC-V’s proponents address the skyrocketing cost of designing and manufacturing increasingly complex new chip architectures. As such many in the industry believe that the RISC-V is the future.

The rumored deal has surface amidst speculations that Intel is seeking to enhance its chip fabrication footprint. The company has already committed $3.5 billion to upgrade its Rio Rancho, New Mexico, facility. It also looking to increase the advanced packaging capacity by 40 percent of its Foveros facility.

All of these developments are under the ambit of Intel’s IDM 2.0 strategy that aims to place the company back at the top of the semiconductor food chain. As the company suffered heavily due to the sudden increase in the market performance of its rival AMD, Intel is now investing $20 billion to build two new fabs at its Ocotillo facility in Arizona.

It seems that Intel’s new CEO is hell-bent on taking back its performance crown yet again in the market.