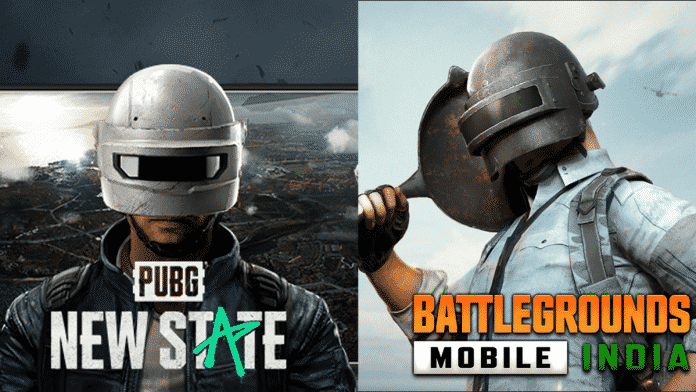 Battlegrounds Mobile India and PUBG New State both are new mobile games that will be launched in India and in a global platform except India, China and Vietnam respectively. After the ban on PUBG Mobile in India, the gaming company has planned to launch a new game specifically for the Indian audience with the name Battlegrounds Mobile India. Whereas, PUBG New State is an advanced and futuristic format of a battle royale gameplay with new maps, vehicles and other utilities. The basis of both the games is like PUBG Mobile, except both are launching in different countries and both are different from one another.

From the above image, we can see that by the end of 43 days PUBG New State’s management has revealed that it has gained more than 10 Millions+ of pre-registrations in the Google Play store around the globe. This count was published on April 9 on PUBG New State’s official social media handles. Whereas, the Battlegrounds Mobile India has gained a whopping 20 Millions+ pre-registrations in just 14 days which is only and obviously in India.

the numbers are not exact because from the day of its official reveal, the numbers might have increased and this information is being shared to show the real hype created behind the launch of these two games around the world.

Battlegrounds Mobile India will Launch on This Date