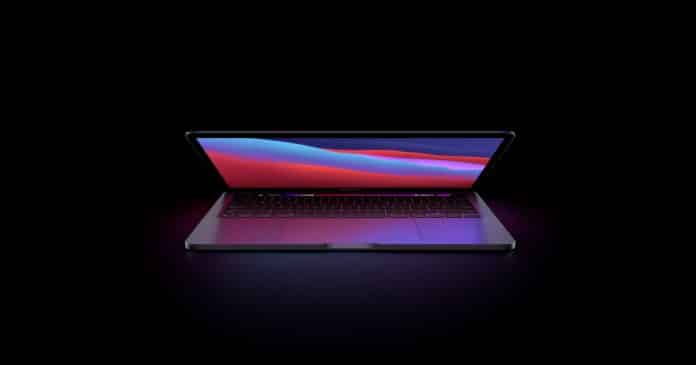 Apple‘s upcoming WWDC 2021 is almost around the corner and as time passes the internet is becoming a hotter place. Rumors and leaks are surfacing on the internet hinting on a new Apple MacBook Pro, following a new rumor following similar recent chatter from the grapevine – and it could even be built around an M2 chip.

“In the last 12 months, Apple has introduced not only new Macs (MacBook Air, MacBook Pro 13″, and the Mac Mini) with M1 but also a high end 12.9″ iPad Pro with the M1 chip,” wrote Huberty. “We expect this momentum to continue into WWDC 2021, and based on our checks, we believe it’s likely Apple launches a new MacBook featuring in-house designed silicon.”

Huberty also said that there is a possibility that Apple may reveal the next iteration of Apple Silicon, the M2 chip. The analyst expressed that the new M2 CPU could be the heart of the new MacBooks and shipments and happen in the second half of 2021. The new redesigned MacBooks are rumored to be of the 14 and 16-inch variety. They will feature Mini LED displays, a magnetic power cable, an SD card slot, and the return of an HDMI port, according to a June 3 report from MacRumors.

Although Huberty’s predictions match what Apple leaker, Jon Prosser, has shared, supply chain reports from Nikkei Asia and DigiTimes lean towards mass production of the new MacBooks beginning in the second half of 2021. So there’s doubt the notebooks will be announced in the coming days at WWDC.

However, there is the possibility that the new MacBooks will be announced at WWDC, but will not ship until later this year. That would be the same process we saw happen after Apple announced the new iMac, iPad Pro, and Apple TV back in April, but didn’t start shipping until May.