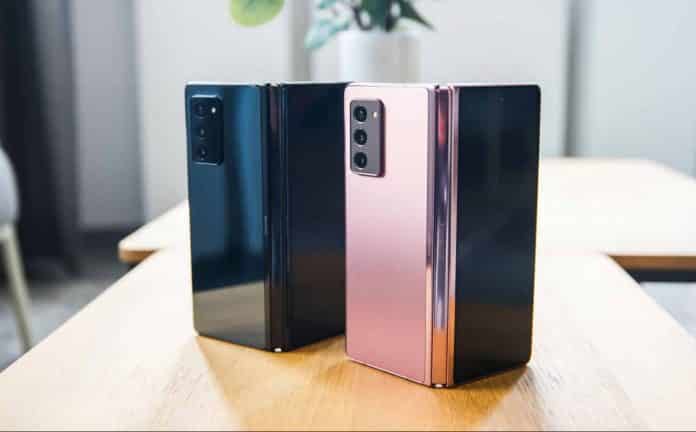 The second half of 2021 seems to hold quite a lot of releases in the foldable devices segment. The trend seems to be catching on and it is the next big thing in the smartphone industry. Samsung, Vivo, and OPPO are the brands that are likely to release foldable devices later this year.

The foldable handsets will belong to the ultra-premium segment of devices and will witness increasing competition amongst the top brands. Starting with Samsung which was the first brand to launch a foldable device that received a lot of flak due to its flaws now looks to improvise upon its failures and redeem itself with two high-end lineups, the Galaxy Fold and Galaxy Flip Z. Samsung is making sure it goes all-in on those two lineups and due to that there will be no new Galaxy Note series device this year.

Xiaomi is another brand looking forward to gaining a significant market share in the foldable device market. They recently launched the Mi Mix Fold and are not done yet, according to reports these new Fold devices will be priced below 10,000 Yuan or 1,600USD(115,896 INR) which was the price of the Mi Mix Fold.

The patents for this new device were published by Xiaomi as well and are supposedly going to offer a 100% screen-to-body ratio. In the meanwhile, OPPO will be looking to launch its rollable concept model, OPPO X 2021 which is likely to be commercially available in the second half of 2021 as per reports.

The increasing competition amongst the foldable device market is a good sign for consumers, even Apple is rumored to come out with a foldable iPhone in the near future. It is to be seen which of these devices will live up to the hype and if their performance will be worth their price!