AirPods Pro 2 with Fitness Tracking tipped to launch in 2022 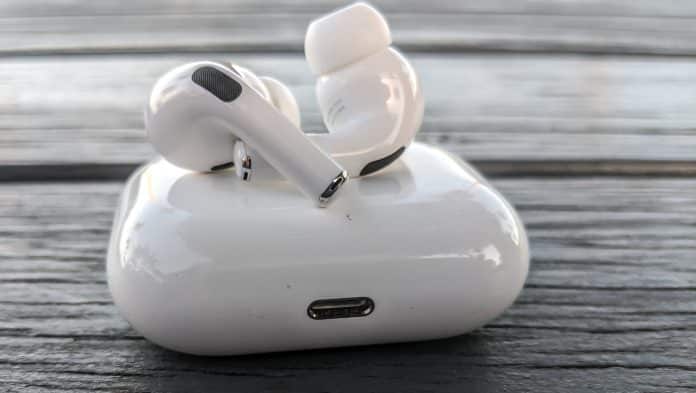 The US tech giant, Apple, is going to launch its third-generation AirPods later in 2021. Another update which is stated by the report is that they will launch second-generation AirPods Pro by 2022. The new earbuds which are expected to launch will come with a new case and will also have shorter stems.

They will have updated motion sensors and will put more focus on fitness tracking. The stems are most likely to be shortened or eliminated as the company has been trying out smaller designs. The report further suggests that Apple was initially planning to launch second-generation AirPods this year only but now has pushed it back a little.

The next generation of AirPod Max over-ear headphones is still not on their immediate plans. The redesigned base AirPods will be the first time the product has been updated since March 2019. Apple is also said to be working on a new HomePod speaker. This will be equipped with a FaceTime camera and Apple TV as it has a built-in screen.

The new wearables will expand Apple’s portfolio in the earbuds segment and will give more options to the customers to choose from. The previously launched AirPods Max headphones drew a lot of criticism due to their bug and high price. Though, its materials and sound were still lauded by the audience. Hopefully, the new earbuds will leave lower space for criticism this time.