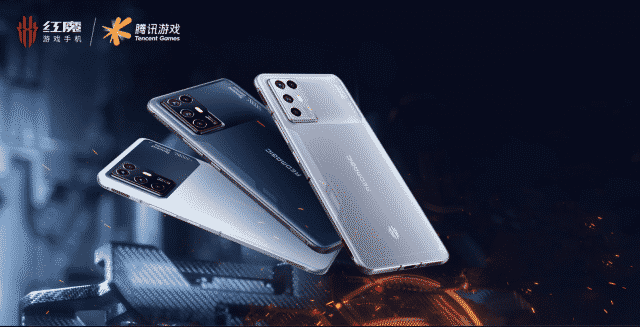 The new gaming smartphone is powered by the strongest Android chipset, Qualcomm Snapdragon 888 mobile processor which is coupled with up to 12 GB of LPDDR5 RAM and up to 256 GB of UFS 3.1 storage. It comes with an in-display fingerprint sensor.

The gaming smartphone has features for heat dissipation. You will find a 3D cooling system in this device which includes a graphene layer, a VC liquid cooling, a thermal gel, superconducting copper foil, and a metallic mid-frame. The smartphone is equipped with gaming trigger shoulder buttons which have a 400Hz touch sampling rate.

It draws energy from a 4,200mAh battery cell and is paired with 55W charging support. In terms of optics, it features a quad-camera module at the backside.

It is available in three colours: Phantom Black, Stream Silver, and White. The sale of the device starts on 1st June. It is launched in a number of variants and you can check the price of each variant below: