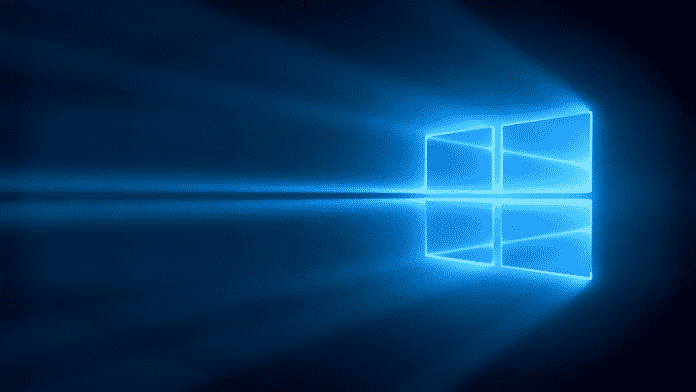 Microsoft isn’t talking about its big Windows plans this week at Build 2021, which is an annual conference event held by Microsoft, aimed at software engineers and web developers using Microsoft technologies, and that’s because the company is preparing to detail what’s next for its PC operating system separately. Microsoft CEO Satya Nadella teased this announcement during his Build keynote this morning, revealing he has been testing “the next generation of Windows” in recent months.

“Soon we will share one of the most significant updates to Windows of the past decade to unlock greater economic opportunity for developers and creators. I’ve been self-hosting it over the past several months, and I’m incredibly excited about the next generation of Windows. Our promise to you is this: we will create more opportunities for every Windows developer today and welcome every creator who is looking for the most innovative, new, open platform to build and distribute and monetize applications. We look forward to sharing more very soon.”

The American software developer has been working on a new app store for Windows in recent months, while also working on some significant UI changes to the operating system. In his statement, Nadella appears to reference the store changes with a promise to unlock a better economy for creators and developers within Windows itself.

The Windows Store will likely receive some important changes, allowing developers to submit any Windows application — including browsers like Firefox or Chrome. Rumors have suggested that developers may be able to avoid Microsoft’s own 15 percent cut on apps and 12 percent cut on games as Microsoft may allow third-party commerce platforms in apps.

Nadella’s specific mention of a “next generation of Windows” is interesting, too. Microsoft typically refers to everything as “Windows 10,” and this language could suggest the company is preparing a more significant shift with Windows branding than just the UI alone.

Microsoft confirmed last week that its OS originally built for dual-screen devices, Windows 10X, will no longer ship. The Redmond, Washington-based company is now bringing the best bits of Windows 10X, a simplified version of Windows, into the main version of Windows 10 instead. We’re expecting to see some significant UI changes to Windows under something codenamed “Sun Valley.”

According to The Berge, some of that work has already started, “with new system icons, File Explorer improvements, and the end of Windows 95-era icons.” Basic foundations of Windows are also receiving improvements, with fixes for a rearranging apps issue on multiple monitors, the addition of the Xbox Auto HDR feature, and improvements to Bluetooth audio support.

Nadella says we’ll hear more about the future of Windows “very soon,” so we are expecting some type of announcement or event in the coming weeks ahead.