Google Starline, the next generation of video chat 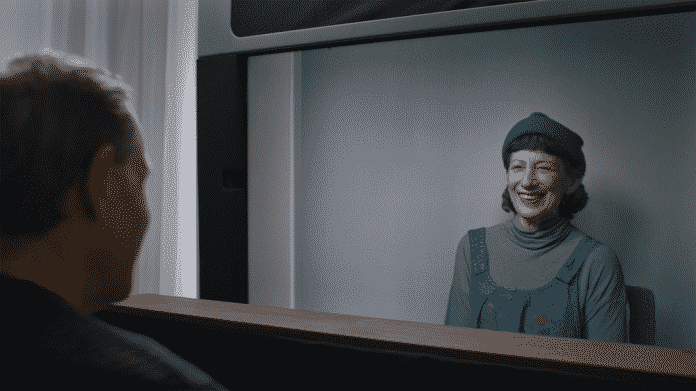 Google is getting closer to releasing its next-gen video chat booth that enables the members involved in a video chat to witness one another in 3D. You will see the person from different angles by moving around and even making eye contact.

The system is called Project Starline, and Google calls this phenomenon Hyper-telepresence.

Google says that it is applying advancements in the fields of computer vision, machine learning, spatial audio and real-time compression to map a living person in 3D and project them onto a 65″ light field display that gives the impression of actually sitting across the room from one another.

As of now, Starline is available only for a few of Google’s offices due to its reliance on highly specialized equipment and custom built hardware.

It has been conducting partnerships and developing the app with selected enterprise partners.

As of now there is no release date or completion deadline for Starline but it will be interesting to see and use.