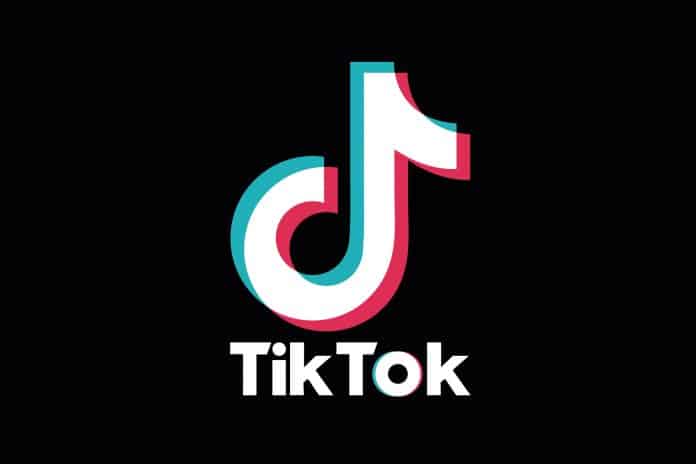 It was the previous president, Donal Trump who started his battle against the Chinese social media app, TikTok. And even if the former president is not in the oval office anymore, the battle with TikTok is not yet over.

According to recent sources, the US Senate Committee on Homeland Security and Governmental Affairs has unanimously passed a bill that would restrict federal workers from downloading Chinese social networking and video-sharing app TikTok into US government devices.

Sponsored by Senator Josh Hawley, the bill was released, and he further gave his confirmation in a press release. However, this is not the first time a bill of this nature was launched at the committee level.

There are several occasions that ByteDance, the company behind TikTok has alleged ties with the Chinese government. Despite all this, it is reported that TikTok is growing rapidly in its popularity, especially among teens. TikTok on the other hand continues to insist that it has no relationship whatsoever with Beijing.

Senator Hawley fired against TikTok, stating the app to be an immediate threat to the security of the US. He is also calling out his colleagues across the partisan divide to unify to give the bill full bipartisan support. the senate on the other hand is continuously addressing Beijing’s covert data collection campaign using apps like TikTok.

Coming over to the EU, the Italian data protection regulator has asked TikTok to strengthen measures to prevent underage users from accessing the app. TikTok removed up to half a million users under age 13 within the past three months. The app has come under strict regulatory scrutiny after the death of a 10-year old girl who participated in a breath-holding challenge on the platform.