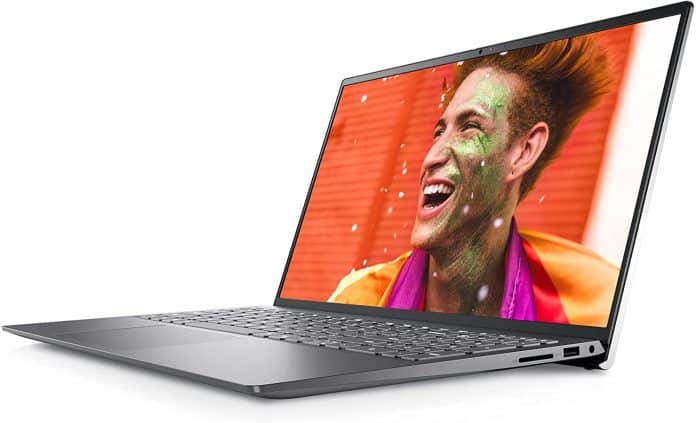 After AMD launched its Ryzen 5000U mobile processors, many OEMs have announced laptops powered by these APUs. Dell, who has been a more Intel fan, also said that the AMD Ryzen 5000U APUs would power its new Inspiron laptops.

So, finally, the time has come when you can order one for yourself, the Dell Inspiron 15 5515 laptop is finally available on Amazon US to pre-order, and you can expect to ship from 1st June.

The laptop comes with interesting specs like a 15.6-inch narrow bezel touch display and is powered by an 8-core AMD Ryzen 7 5700U. Also, you have 16GB of RAM and 512GB PCIe NVMe SSD for good performance; apart from that, it looks and feels great.

Also, weighing just 3.6 pounds or 1.6 Kg, it’s easily portable, and you have all the connectivity needs fulfilled. Although the battery life estimate is not given clearly but due to AMD’s efficient chips and Dell’s track record of providing good battery life, you can expect better on the Dell Inspiron 15 5515 as well.

Priced at $929.99, for a touchscreen laptop with good performance specs, is ok and its from Dell, so its obvious to get good after sales service as well. Buy from here: https://amzn.to/3boxtjc